Home All News Religion 3,000 Jews and Muslims Sign Up to Learn a Song Together–the Result... 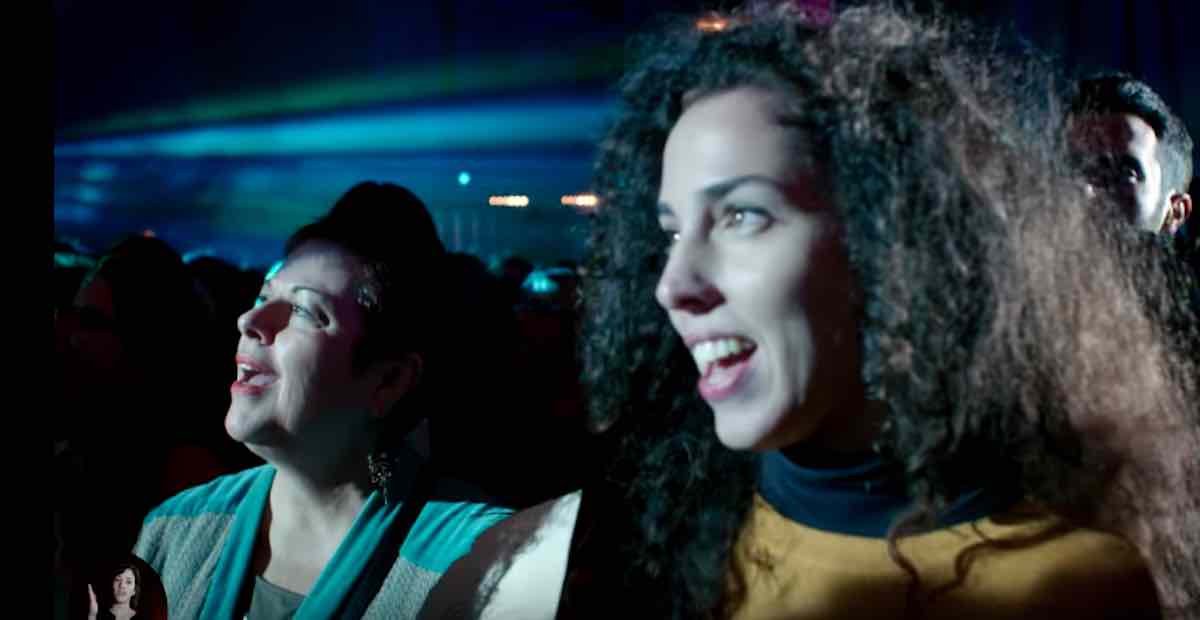 There’s more than enough doubt as to whether peace will ever be possible in the Middle East, but this video could inspire naysayers with some much-needed hope.

Koolulam is an organization that is dedicated to bringing Israelis together from across all ages, races, religions, and demographics for mass singing events.

This most recent orchestration in Haifa asked 3,000 Muslims and Jews (none of whom had met before) to come together and learn the song “One Day” by Matisyahu in under an hour. Not only that, but they learned how to sing and harmonize the lyrics in three different languages.

The resulting concert, which was made in collaboration with Beit HaGefen, the Haifa Municipality, and the Port of Haifa, is a breathtaking display of unity and beauty.