Home All News Kids 10-Year-old is Traveling 620 Miles to Clean-up Coastlines, After Whale Dies With... 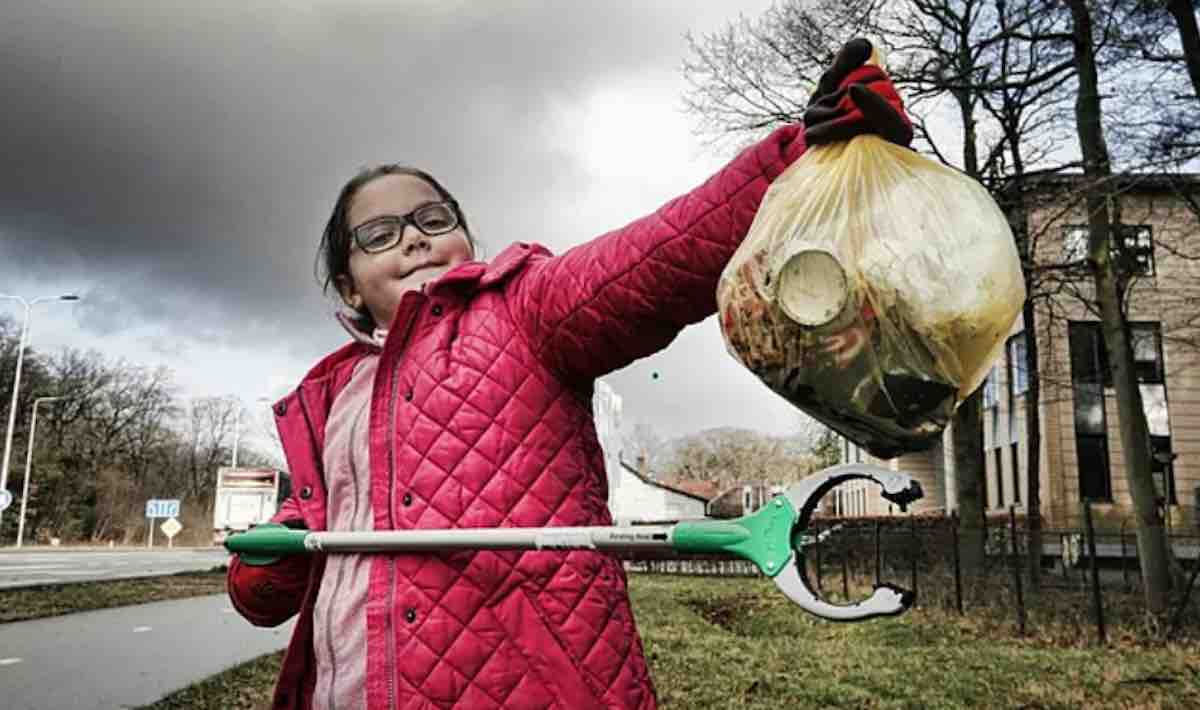 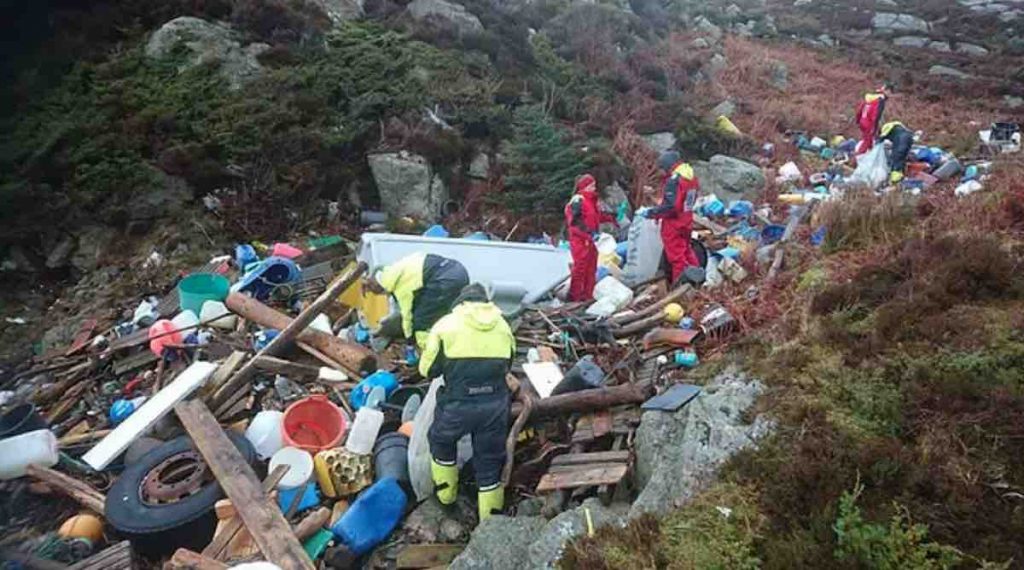 He is excited about the conference, and sees it as part of groundswell of support across the globe for tackling single‑use plastics and the pollution they cause.

“I hope the Plastic Whale conference will act as a catalyst. When people from across the globe come together and speak in the same voice, it sends a powerful message.

MORE: McDonald’s is Finally Ditching One of the Worst Offenders of the Environment

“It says to politicians, to governments and to countries around the world that we have had enough, and we want plastic pollution to stop.”

The beach clean this week will restore what was once a pristine part of Norway’s coastline. The Norwegian government will be supporting the effort by providing cranes and other equipment to remove the heaviest waste items.

Lilly reminds us of the importance of everyone—businesses, governments, and citizens—coming together: “The natural world is the only one we have.”

If you would like to know more about the Plastic Whale Coastal Clean‑up and Conference, or would like to support this event in April, check in on their webpage.

Clean Up Negativity: Click To Share The News With Your Friends – Photos submitted by Benjamin Steele, who also was a contributing writer)