Home All News Animals Humpback Whale Population Bounces Back From Near-Extinction—From Just 450, to Over 25,000 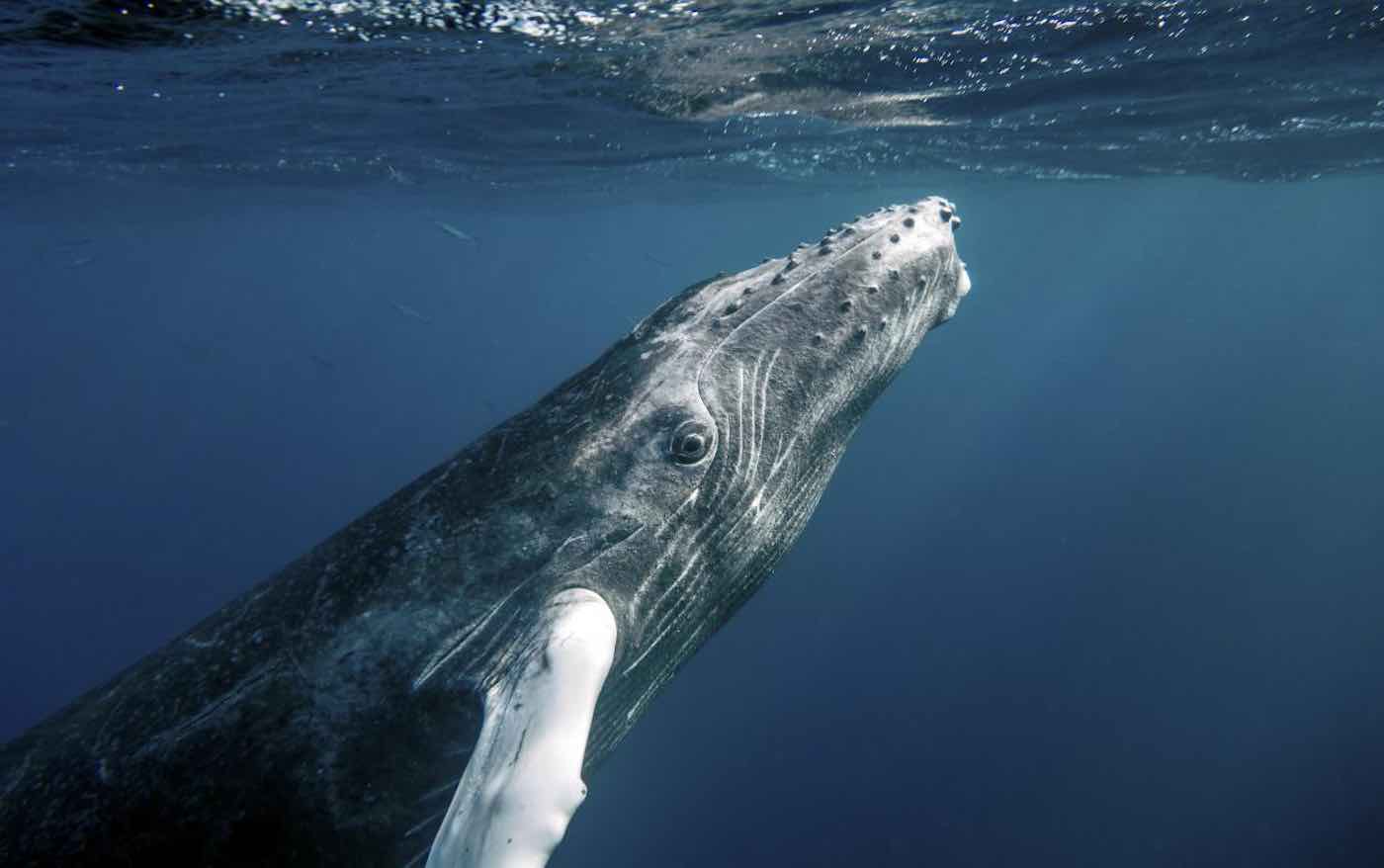 Conservationists are rejoicing after new research showed that whales in the South Atlantic have rebounded from the brink of extinction.

Intense pressure from the whaling industry in the early 1900s saw the western South Atlantic population of humpbacks diminish to only 450 whales, after approximately 25,000 of the mammals were hunted within 12 years.

Protections were put in place in the 1960s after scientists noticed worldwide that populations were declining. In the mid-1980s, the International Whaling Commission issued a moratorium on all commercial whaling, offering further safeguards for the struggling population.

A new study co-authored by Grant Adams, John Best and André Punt from the University of Washington’s School of Aquatic and Fishery Sciences revealed that the species’ population (Megaptera novaeangliae) has rebounded to 25,000. Researchers believe this new estimate is now close to pre-whaling numbers.

“We were pleasantly surprised by the comeback; previous studies hadn’t suggested that humpback whales in this region were doing this well,” Best told Good News Network in an email.

The study, published last month in the journal Royal Society Open Science, refutes a previous assessment conducted by the International Whaling Commission between 2006 and 2015 which indicated the population had only recovered to about 30% of its pre-exploitation numbers. Since that assessment was completed, new data has come to light, providing more accurate information on catches, genetics, and life-history.

LOOK: This Woman and Her Pet Otters Have Spent the Last 40 Years Protecting the Species From Extinction in England

“Accounting for pre-modern whaling and struck-and-lost rates where whales were shot or harpooned but escaped and later died, made us realize the population was more productive than we previously believed,” said Adams, a UW doctoral student who helped construct the new model.

The study incorporated detailed records from the whaling industry at the outset of commercial exploitation, while current population estimates are made from a combination of air- and ship-based surveys, along with advanced modeling techniques.

The authors anticipate that the model built for this study can be used to determine population recovery in other species in more detail as well.

MORE: Bison Get 22,000 Acres of Additional Prairie Land to Roam Free – Watch The Spectacular Moment They Were Reintroduced After 150 Years

“We believe that transparency in science is important,” said Adams. “The software we wrote for this project is available to the public and anyone can reproduce our findings.”

Lead author Alex Zerbini of the UW’s Joint Institute for the Study of the Atmosphere and Ocean stressed the importance of providing population assessments without biases, but says these findings come as good news— an example of how an endangered species can come back from near extinction.

LOOK: McDonalds is Turning Dozens of Roadside Billboards into ’Bee Hotels’ in Sweden

The study also looks at how the revival of South Atlantic humpbacks may have ecosystem-wide impacts. Whales compete with other predators, like penguins and seals, for krill as their primary food source. Krill populations may further be impacted by warming waters due to climate changes, compressing their range closer to the poles.