Home All News Inspiring When I Was Alone at the Hospital at 4AM, a Lyft Driver... 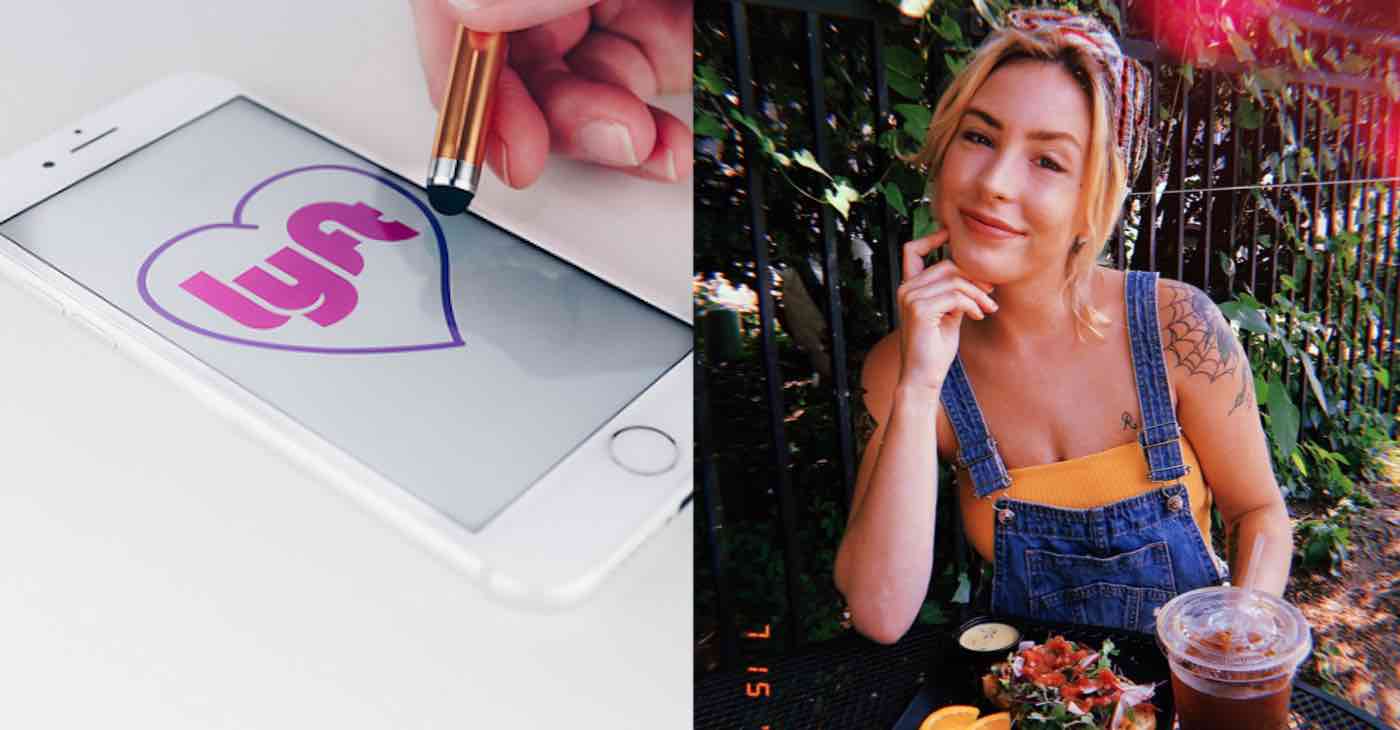 It was three days after New Years and I hadn’t slept since the ball dropped. I paced my house in a manic state, desperately closing my eyes, hoping rest would find me – but it never did.

Like it always does when I’m sleep-deprived, my epilepsy began rearing its ugly head. My brain felt like a nest of old computer wires tangled together, periodically shocking me with electricity. My body shook violently but there was nothing to be done, making sleep even more impossible.

I knew I had to do something; I hadn’t wanted to admit it, but I couldn’t fix this myself. I had exhausted my resources. My toolbox of solutions was empty. I decided to go to the hospital around 1AM. My roommate drove me. He let me out at the sliding doors of the ER and then headed back home.

Once under medical care, the doctors pumped me with fluids and medications to calm the seizures and usher in sleep. All at once, I felt my synapses rest. The frayed bird’s nest of rusty wires that was in my head had finally untangled itself.

I was discharged around 4:30AM. Alone and feeling vulnerable in the middle of the night, I was outside of an ER that was thirty minutes away from my home in Richmond, Virginia. I called a Lyft to pick me up and hoped against hope that it would be someone kind, someone safe.

A small SUV pulled up in front of the hospital doors and I climbed in, expecting some awkward small talk. After all, it was 4:30AM and I was being picked up from a hospital by a complete stranger. I buckled my seatbelt, and then the driver turned around; she was a woman in her mid-forties with the kindest eyes and a box of Christmas peppermints waiting on the seat beside me.

“Are you okay, sweetheart?” she asked.

“Oh, I’m fine. I just have epilepsy so I can’t drive.” I replied, expecting her to shrug it off and hit the road. Instead, she began to tell me about her daughter’s recent epilepsy diagnosis. She said she understood my struggle of being sick and unable to drive; needing food to stay healthy, living on my own, but not being able to drive to the grocery store; the unique riddle of needing help, but not knowing how to ask. She continued to talk about her daughter and I could tell it weighed on her heavily, watching someone she loves struggle to fill the fridge.

She told me about how – even though her daughter lives hours away – she drove to bring her groceries several times a week.

MORE: 10 Best Stories When Kindness and Heroics Went Viral in 2018

This was already some kind of serendipitous encounter, a little blessing after a few rough days – but what she said next surprised me.

“Honey, do you need groceries? Can I please take you to a store?” It was nearing 5 in the morning and a total stranger was worried that I wouldn’t be able to eat that day. I was so surprised. I told her, “No, it’s okay. I can handle it tomorrow, but thank you so much.”

As we got closer to my house, we exchanged numbers. She insisted that I call her when I needed help – not just with more dire situations, but also with groceries and doctor’s appointments too. I felt comforted, but I knew deep down that my stubborn aversion to accepting help would probably keep me from ever picking up the phone.

LOOK: Child With ‘Nothing to Give’ Sacrifices the ‘Best Part of Her Breakfast’ as Gift for Her Teacher

But then the next day, she called me, knowing I needed food but sensing that I didn’t want to impose – and we went to the grocery store that afternoon.

She not only provided safety and helped me fill my cupboards, but she gave me something I thought I had lost: she gave me hope. It was just a little taste, but it’s carried me through a lot, and these little glimmers of light can be so bright in the dark – and now I know that when the nights seem dark, my best choice is to find the light and follow it.

Editor’s note: one week after GNN published her story, Sterling received a text from Kathy saying that the article had inspired Lyft Inc. to donate $500 to the Epilepsy Foundation in their honor. Furthermore, Sterling was gifted $150 in Lyft credit to help her with transportation.

(LISTEN to the interview below)

Be Sure And Share This Sweet Story Of Kindness With My Friends On Social Media – Photo by Sterling Bindel and QC Pictures, CC