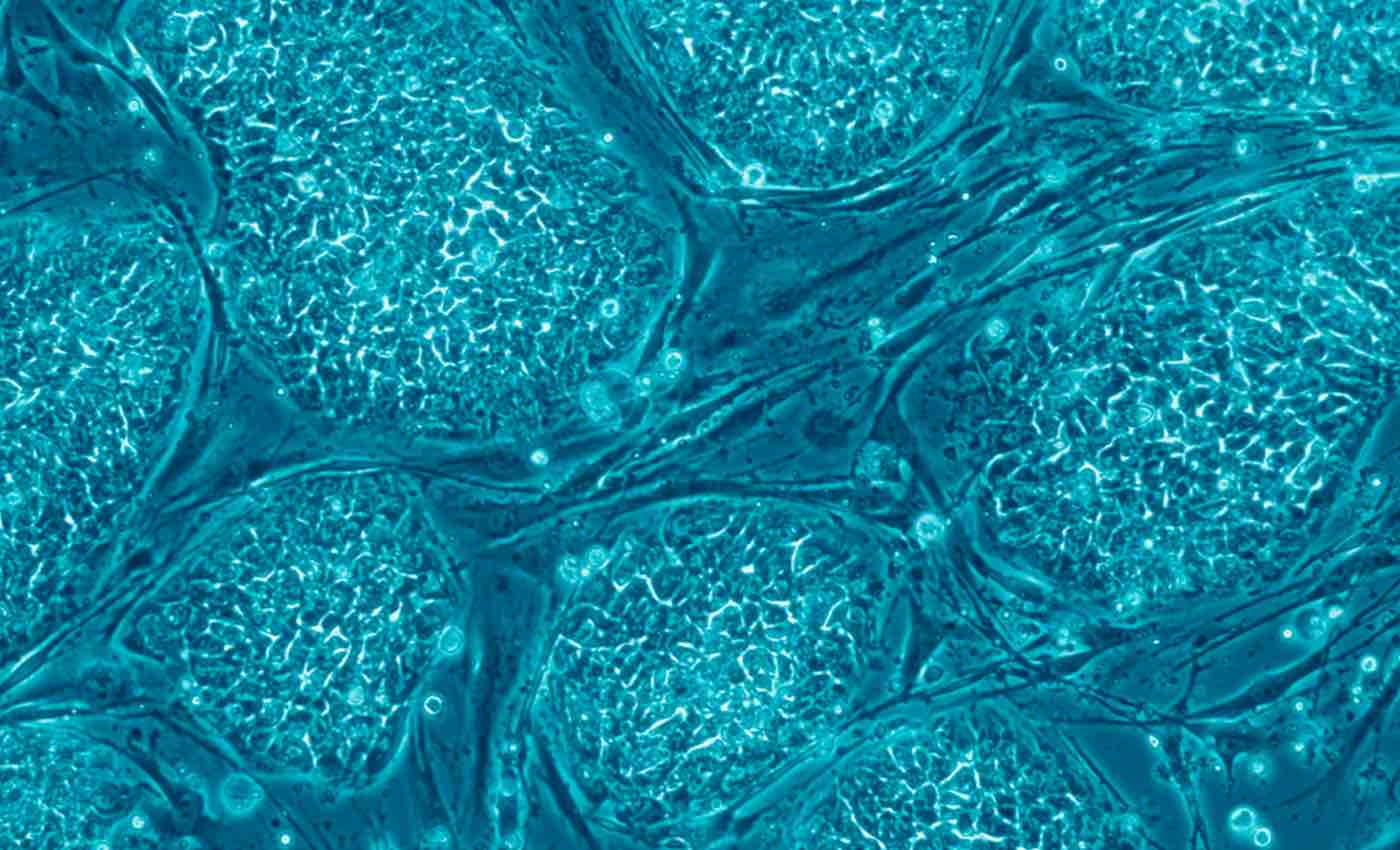 Since his infant son Sam was diagnosed with type 1 diabetes 23 years ago, Harvard scientist Doug Melton has dedicated his career to finding a cure for the disease. Today he announced that he and his colleagues have taken a giant leap forward, for the first time producing massive quantities of human insulin-producing beta cells.

With human embryonic stem cells as a starting point, the new cells are equivalent in most every way to normally functioning beta cells.

He hopes to be underway with human transplantation trials using the cells within a few years.

“We are now just one pre-clinical step away from the finish line,” said Melton, whose daughter Emma also has type 1 diabetes, a condition that affects an estimated 3 million Americans at a cost of about $15 billion annually.

A report on the new work has today been published by the journal Cell.

“You never know for sure that something like this is going to work until you’ve tested it numerous ways,” said Melton, co-scientific director of the Harvard Stem Cell Institute, and the University’s Department of Stem Cell and Regenerative Biology. “We’ve given these cells three separate challenges with glucose in mice.” The results were clear and fast, Melton told NPR news. “We can cure their diabetes right away — in less than 10 days.”

Elaine Fuchs, the Rebecca C. Lancefield Professor at Rockefeller University, and a Howard Hughes Medical Institute Investigator who is not involved in the work, hailed it as “one of the most important advances to date in the stem cell field… a remarkable achievement.”

“For decades, researchers have tried to generate human pancreatic beta cells that could be cultured and passaged long term under conditions where they produce insulin. Melton and his colleagues have now overcome this hurdle and opened the door for drug discovery and transplantation therapy in diabetes,” Fuchs said.

“Doug Melton has put in a lifetime of hard work in finding a way of generating human islet cells in vitro,” said Jose Oberholzer, MD, Associate Professor of Surgery, Endocrinology and Diabetes, and Bioengineering at the University of Illinois at Chicago. “He made it. This is a phenomenal accomplishment.”

“It was gratifying to know that we could do something that we always thought was possible, but many people felt wouldn’t work,” Melton said. “If we had shown this was not possible, then I would have had to give up on this whole approach. Now I’m really energized.”

READ more on the research from the Harvard Stem Cell Institute