Home All News World Dozens of Volunteers Answer the World’s Most Forlorn Love Letters Addressed to... 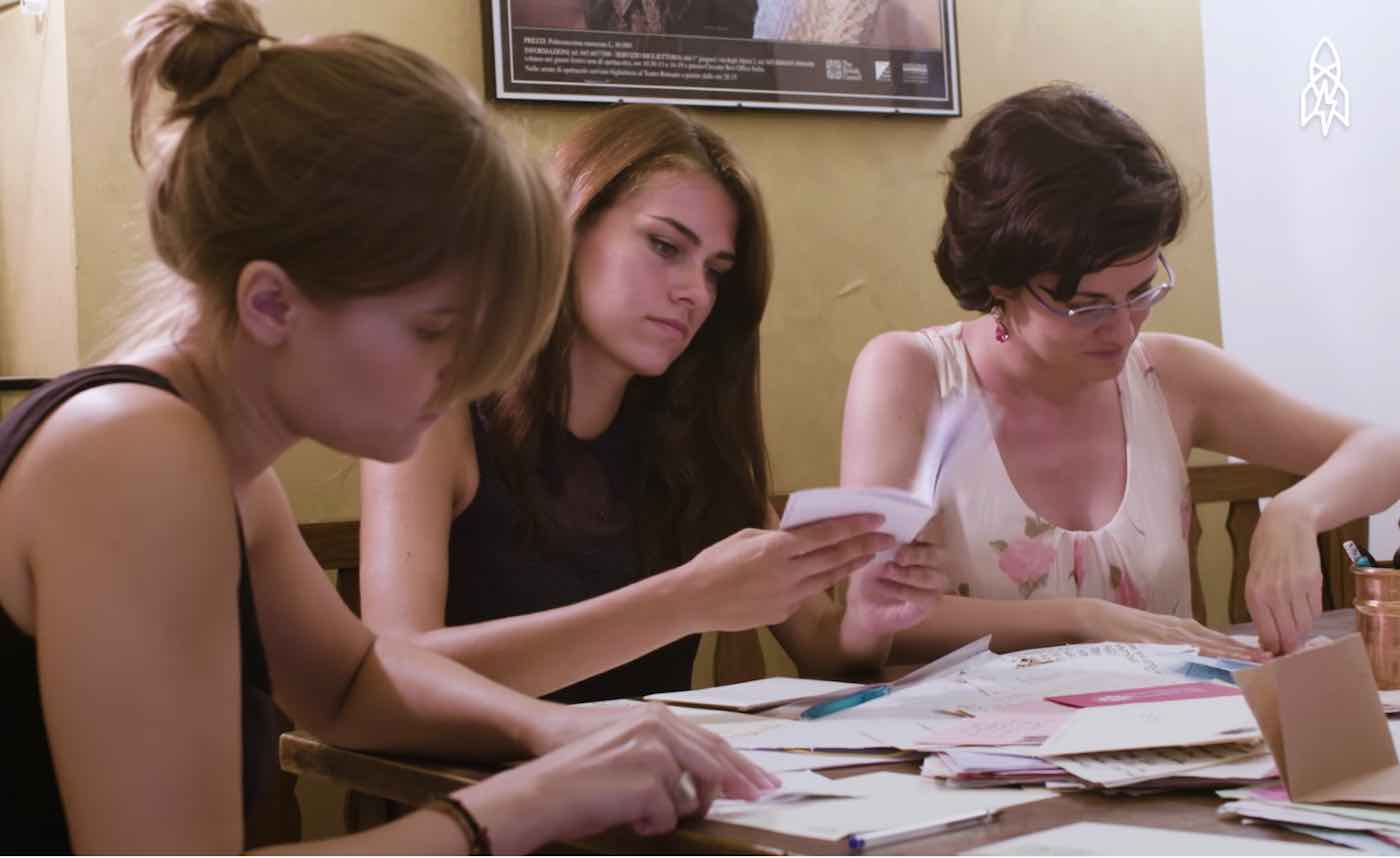 Dozens of volunteers have been offering romantic advice to the world’s most lovelorn souls—and they’ve been doing it all on behalf of William Shakespeare’s most iconic heroine.

The Juliet Club is a nonprofit organization that responds to letters that have been sent to Juliet Capulet, the tragic figure in Shakespeare’s Romeo and Juliet which takes place in Verona, Italy.

Addressed simply to “Juliet, Verona” thousands of letters arrive from all over the world from people lamenting their various romantic woes and heartache—and the Juliet Club volunteers have always done their best to offer up some valuable advice in return.

RELATED: Divorce Lawyer Shares What He’s Learned From Failed Marriages –and Why He Still Believes It’s a Good Idea

41-year-old Martin Hopley told BBC that he has now been a Juliet Club volunteer for several years, motivated to continue after receiving a response to one of his own replies based on his experience with a particularly devastating breakup.

Hopley says that he often takes several days to respond to some of the letters because he wants to send them the most thoughtful answers possible.

The club hosts a multitude of writers who have had a variety of unique relationship experiences so they can respond to every different form of inquiry.

LOOK: Bride and Groom Betrothed to History After She Wore a Wedding Dress Made From the Parachute That Saved Him

“From the woman who’s fallen in love with a close friend, to the man whose wife has passed away, to the boy who’s coming to terms with his sexuality, to the girl who doesn’t believe she’s beautiful enough to find love… Juliet has probably heard every possible scenario you can think of,” Hopley told BBC.

“When people write to Juliet, [their] hearts are often frustrated, confused and in a mess,” he concluded. “But she takes all those feelings, calms them down, and reads them back to you as a beautiful song that’s easier to understand.”

Friends, Romans, Countrymen! Be Sure And Share This With Your Friends On Social Media…