Home This Day In History Good News in History, August 6 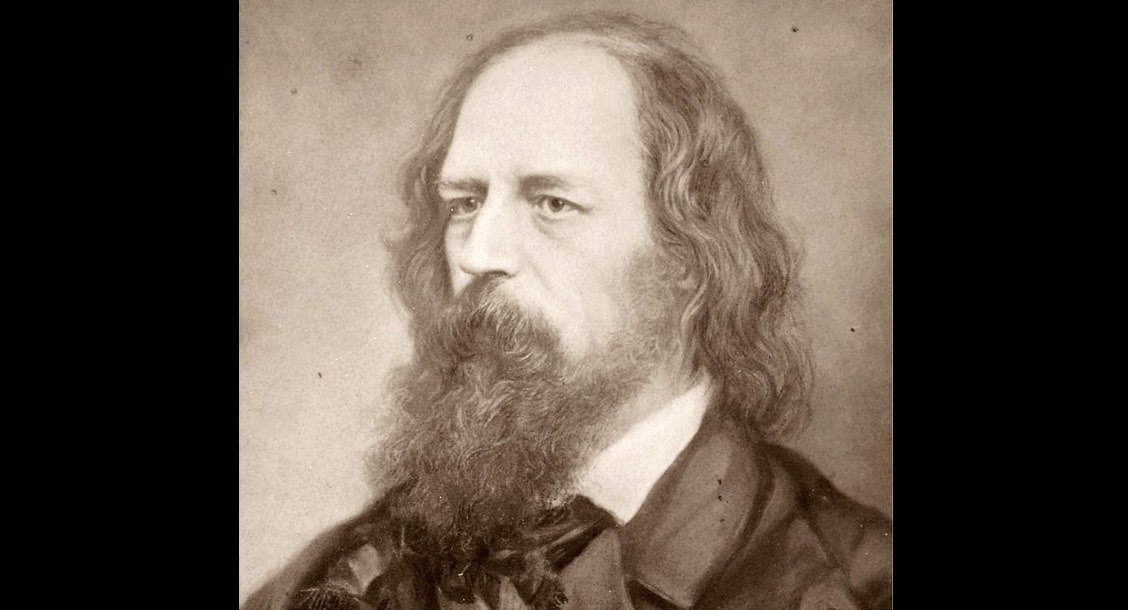 210 years ago today, Alfred Lord Tennyson, one of England’s most quoted poets, was born. The Poet Laureate of Great Britain and Ireland, during much of Queen Victoria’s reign, Tennyson is the ninth most frequently quoted writer in The Oxford Dictionary of Quotations… (Do you know this one?) “Tis better to have loved and lost – than never to have loved at all.” See more famous quotes… (1809) 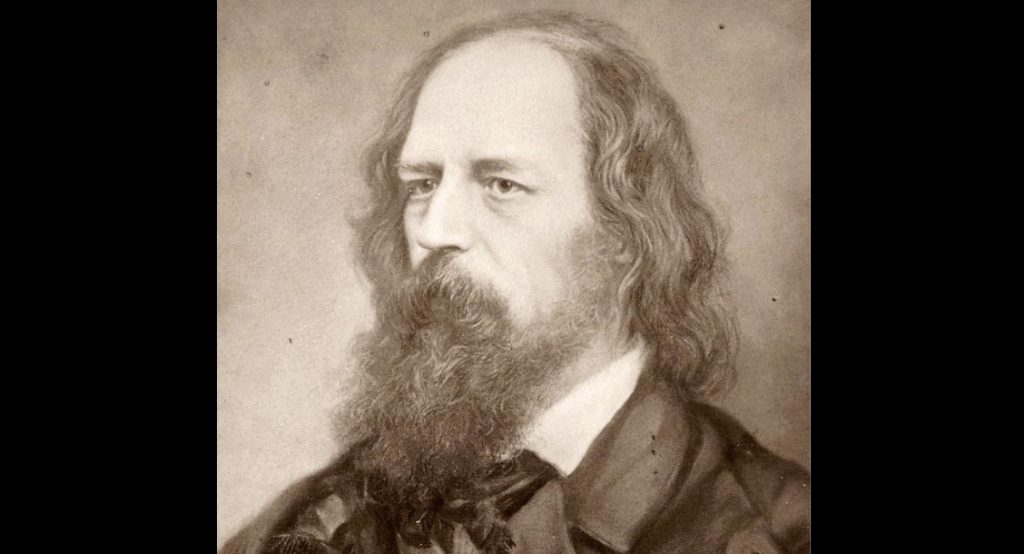 To strive, to seek, to find, and not to yield. — Alfred Lord Tennyson

My strength is as the strength of ten,
Because my heart is pure. — Alfred Lord Tennyson

MORE Good News on This Day: 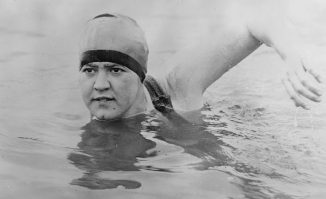 And on this day in 1926, American Gertrude Ederle became the first woman to swim across the English Channel. Called “The Queen of the Waves”, she was an Olympic champion swimmer, and former world record-holder in five events.

Also on this day, in 1982, Pink Floyd’s film The Wall starring Bob Geldof debuted in America. Conceived along with the double album by Pink Floyd’s Roger Waters, audiences flocked to the film about a rocker descending into despair. 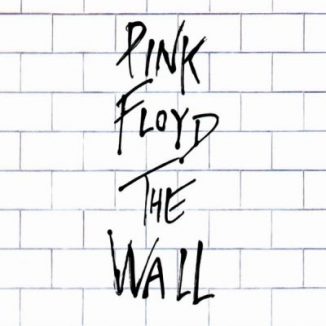 It eventually earned $22 million and “two thumbs up” from critics Siskel and Ebert. The film, mostly driven by music and lyrics, does not contain much dialogue. It is best known for its disturbing surrealism, its 15 minutes of animation, and explicit scenes featuring violence, fascism and gore.

And, on this day in 1928, the artist Andy Warhol was born in Pittsburgh. A leading figure in the 1960s visual art movement known as pop art, his subjects included celebrities (Marilyn Monroe) and commerce (Campbell’s Soup Cans). He coined the widely used expression ‘fifteen minutes of fame’ and managed Lou Reed’s innovative band, The Velvet Underground. An iconic New Yorker, he died at age 58 following gallbladder surgery. Describing himself as a religious person, he regularly volunteered at homeless shelters, and to celebrate his birth, 90 cases of Campbell’s — or 1,080 cans — are being donated to the Greater Pittsburgh Food Bank.

A new book and exhibition, Contact Warhol, is set to release more than 130,000 unpublished photographs offering insights into the king of pop art’s personal life, taken by the man who never went anywhere without a camera. Trivia fact: His most expensive painting, Silver Car Crash, was sold for $105 million dollars at auction. WATCH a PBS short on Warhol below…