Home This Day In History Good News in History, August 18 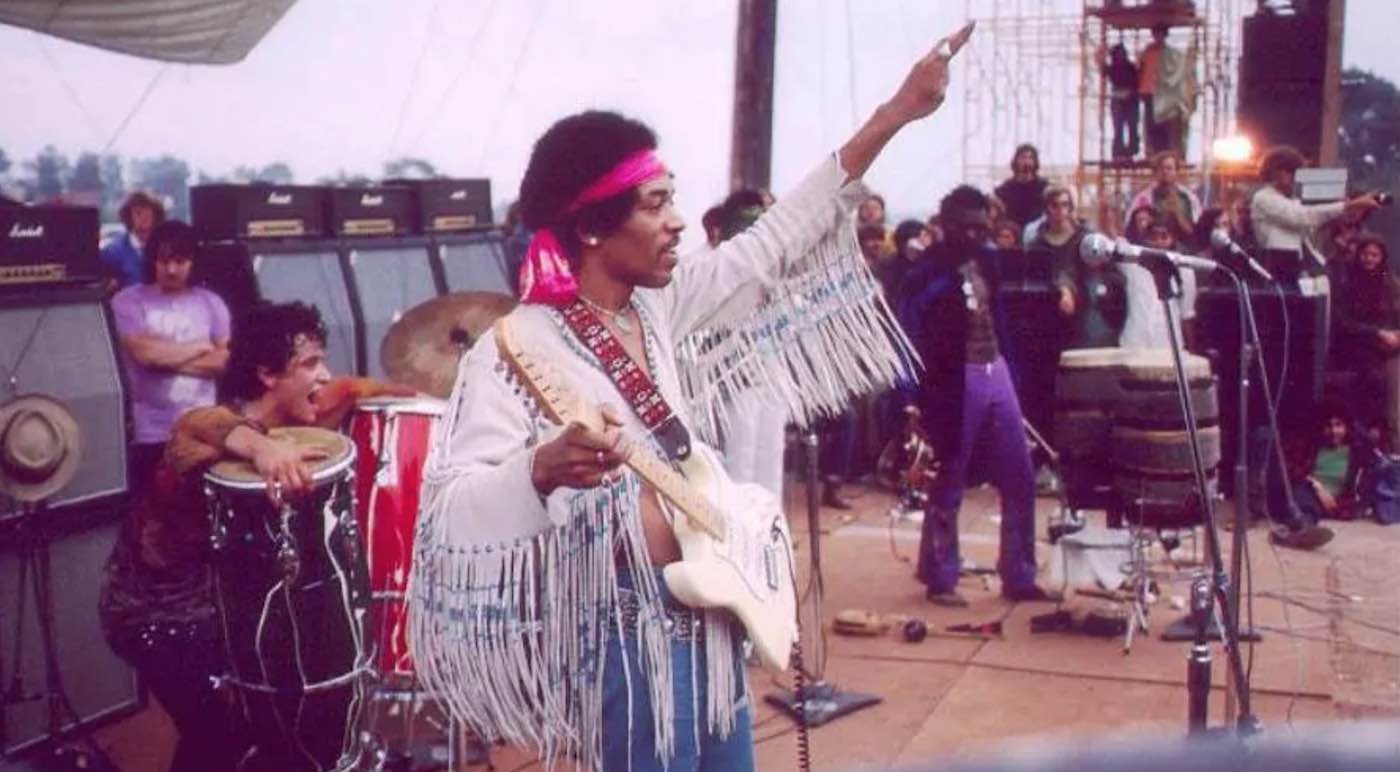 50 years ago today, after many rain delays, the massive music festival at Woodstock concluded with a sunrise performance by Jimi Hendrix, who played The Star Spangled Banner. The guitarist and his band was the last act to perform at the festival, playing a two-hour set on Monday morning.

At 8:30 his surprise psychedelic rendition of the U.S. national anthem reminded the remaining 200,000 hippies that they were essentially Americans, just like all their neighbors—then he segued into Purple Haze. WATCH the anthem… (1969)

And, Happy 83rd Birthday to Hollywood star Robert Redford. From his working class roots in California, he became an actor beloved for his roles in The Sting, Butch Cassidy and the Sundance Kid, The Way We Were, and All the President’s Men.

As a director, he won the Oscar for Ordinary People–and other awards for The Milagro Beanfield War, A River Runs Through It, and The Legend of Bagger Vance. He is also founder of the Sundance Film Festival and a noted environmental activist. WATCH his lifetime achievement Oscar video… (1936) – Photo courtesy of Jemal Countess

Also, on this day in 1868, the colorless, odorless, non-toxic gas, Helium, was first discovered. Named for the Greek Titan of the Sun, Helios, it showed up as an unknown yellow spectral line signature during a solar eclipse. Norman Lockyer was the first to propose that it was a new element, which he named.

The second most abundant element in the observable universe, most helium in the universe is helium-4, the vast majority of which was formed during the Big Bang. Used in the cooling of superconducting magnets, in MRI scanners, and for arc welding, a well-known but minor use is as a lifting gas in balloons and airships.