Home This Day In History Good News in History, August 27 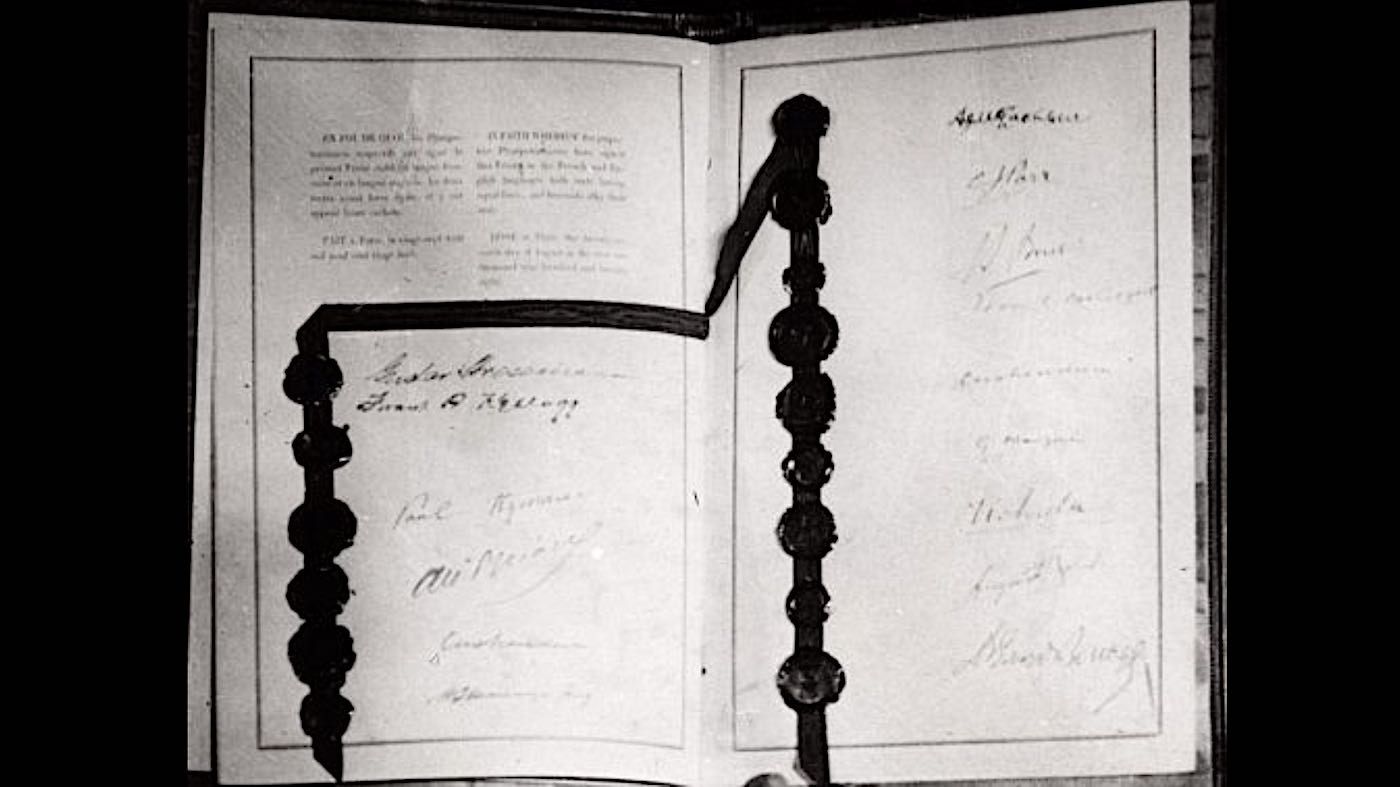 90 years ago today, the Kellogg-Briand Pact (or Pact of Paris, named for where it was signed) was agreed to by 60 countries as an international treaty “providing for the renunciation of war as an instrument of national policy.” Though it ultimately failed to stop wars, the pact was significant for its influence on later international law. It was named after the American secretary of state, Frank B. Kellogg, and French Foreign minister, Aristide Briand, who together drafted the pact. (1929)

On this day in 1953, the Hollywood film Roman Holiday was released. Shot at iconic locations all around Rome, the romantic comedy by Dalton Trumbo stars Gregory Peck as a reporter and (the relatively unknown) Audrey Hepburn as a royal princess who snuck out from her boring state duties to explore the Eternal City of Rome on her own. From among 8 Oscar nominations, Hepburn won the Academy Award for Best Actress—and Trumbo’s screenplay, and the costume designer also won. Roman Holiday created a boon for international sales of Vespa scooters, previously only popular in Italy, after they were featured throughout the film. WATCH a clip…