Home This Day In History Good News in History, January 7 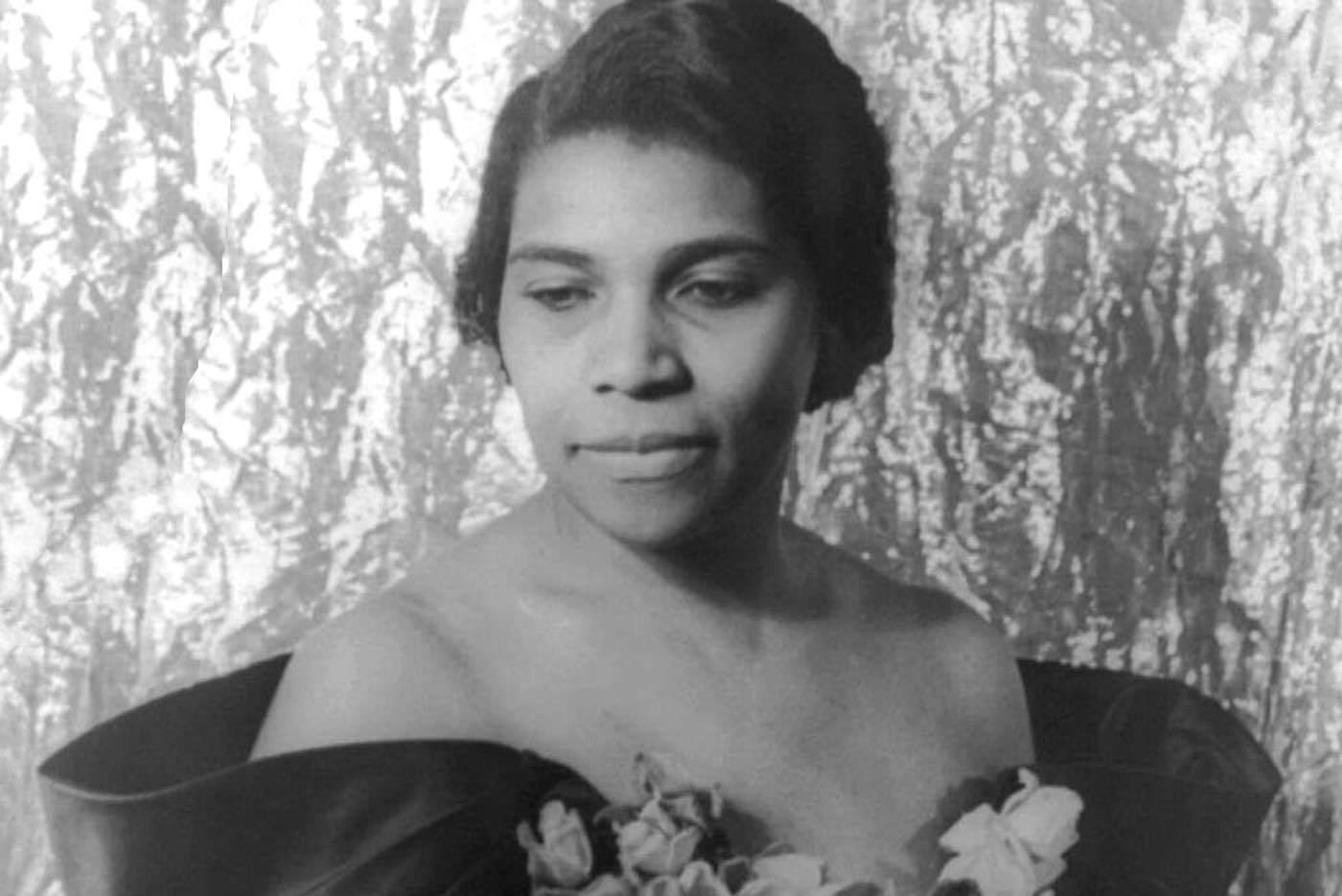 65 years ago today, singer Marian Anderson made her debut with the Metropolitan Opera in New York City, becoming the first black performer ever to take the stage as a member. Her vibrant contralto performance as Ulrica in Giuseppe Verdi’s Un ballo in maschera at the Met was the only time she sang an opera role on stage, declining other opportunities because she had no actor training. She did, however, perform opera arias at her concerts, alongside a repertoire of traditional American songs and spirituals. 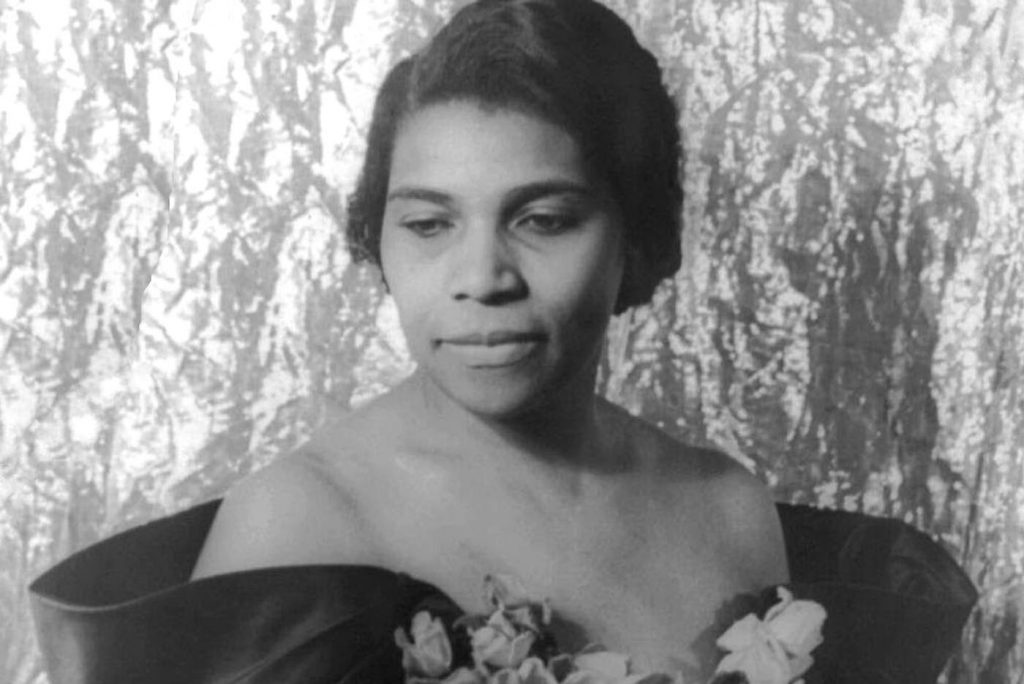 Although her family could not afford singing lessons or even a high school education, church leaders and African-Americans in Philadelphia who admired Marian Anderson’s many choir performances raised the money needed to send her to music school. WATCH a historical newsreel…  (1955)

Anderson also worked for several years as a delegate to the United Nations Human Rights Committee and as a goodwill ambassador for the U.S. State Department, giving concerts all over the world. She participated in the civil rights movement in the 1960s, singing at the 1963 March on Washington for Jobs and Freedom.

And, on this day in 1998, the Canadian government in an elaborate ceremony formally apologized for the first time to the nation’s indigenous peoples for past acts of oppression. 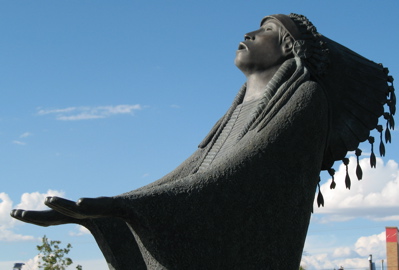 They pledged $245 million in counseling and treatment programs for the thousands of Indians who were taken from their homes and forced to attend abusive school programs–and pledged other money for economic development. It was one tiny step to heal the pain of Canada’s aboriginal population, which include Inuits and numbers 810,000. Prime Minister Stephen Harper also apologized formally in 2008 (pictured above), this time in the House of Commons chamber. That official expression of regret included $1.9 billion in compensation for victims of the “residential schools” program that were operating in 130 locations nationwide, some for more than a century; and established a truth and reconciliation commission to examine the religious schools’ legacy.

Also, Happy 63rd birthday to Katie Couric, the television news anchor and talk show host who has been called “America’s Sweetheart”. She was featured in GNN in 2016 for voluntarily cutting her pay by a million dollars to save dozens of jobs. Her 2012 book, The Best Advice I Ever Got: Lessons from Extraordinary Lives, became a New York Times best-seller. (1957)

Happy 71st Birthday to singer-songwriter and guitarist Kenny Loggins. His singles include Danny’s Song, This is It, and Angry Eyes from his band Loggins and Messina. A stellar solo career—with hits like Heart to Heart and Return to Pooh Corner—included 12 platinum-selling albums and two Grammy awards. He also recorded multiple successful hits for film soundtracks in the 90s, like I’m Alright from Caddyshack, Danger Zone from Top Gun, and Footloose. Kenny also made Footloose into a children’s book. WATCH an interview… (1948)