Home This Day In History Good News in History, January 9 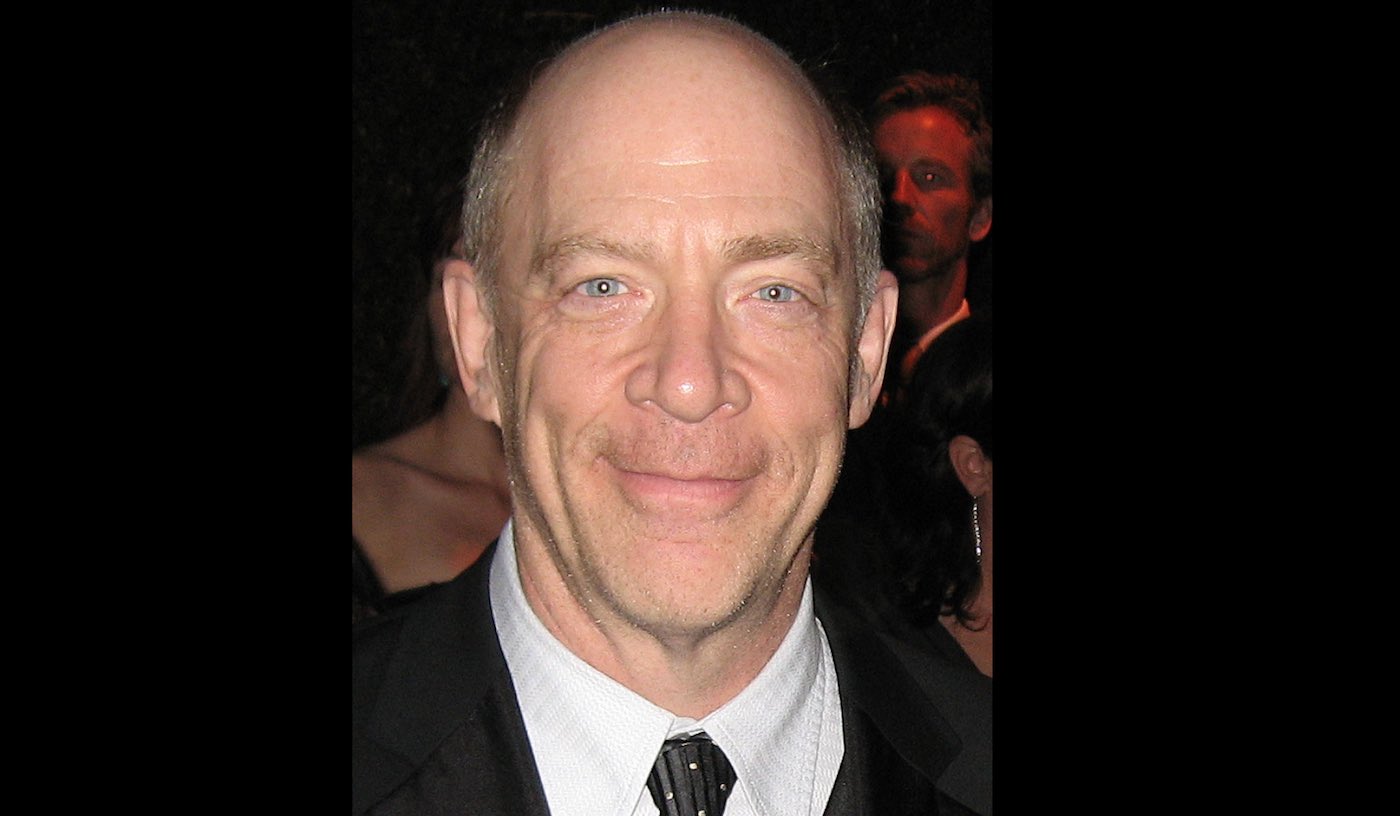 Happy Birthday to the actor J. K. Simmons, who turns 65 today. Named Jonathan when he was born in Grosse Pointe, Michigan, he played a doctor on TV’s Law & Order, and a police chief in The Closer, but his most acclaimed role was on the big screen in 2014 portraying a music teacher in Whiplash.

Check out more of his work. (2009 Photo by Redxonard, CC license on Wikimedia)

And, on this day in 1768, on a stage in London, the first ever modern-day circus was produced. Philip Astley put on the show to feature his genius for trick riding—and the equestrian master rode in a circle that day, rather than in a straight line as his rivals did. 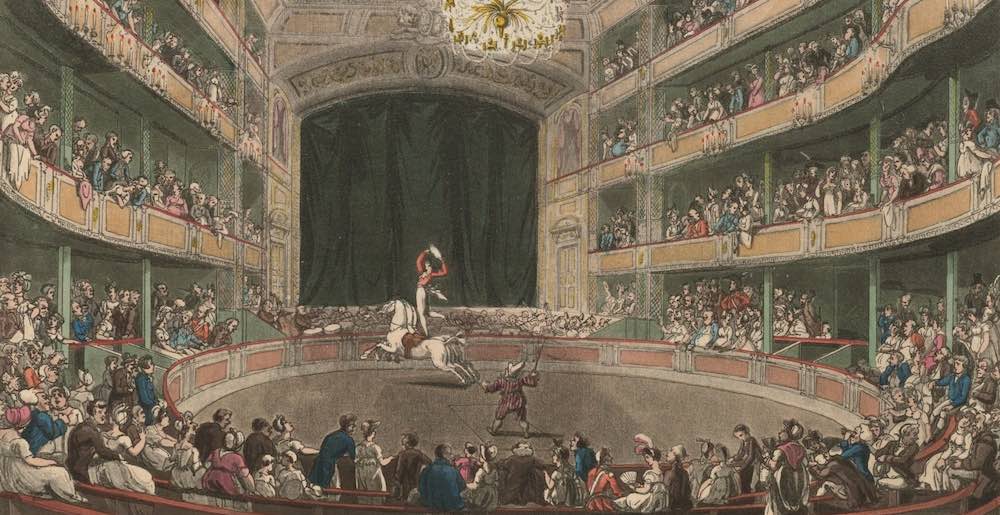 His dreams came true, to open a riding school by day, and, afterward conduct shows of acrobatic riding skill, called Astley’s Amphitheatre. He added music, prancing dogs, and eventually hired acrobats, tightrope walkers, jugglers and a clown to fill in the pauses between horse acts. He performed his stunts in a ring 42-feet in diameter, which is the size used by circuses ever since. This first performance took place in an open field at what is now the Waterloo area of London, behind the present site of St John’s Church. When he expanded, he moved to fenced premises just south of Westminster Bridge. 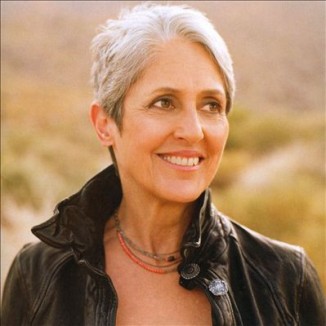 Her first three contemporary folk albums, Joan Baez (1960), Joan Baez, Vol. 2, and Joan Baez in Concert (1962) all achieved gold record status and stayed on the album charts for years. Baez, who speaks fluent Spanish, is known for her 1975 hit song, “Diamonds & Rust,” which was written about her past lover, Bob Dylan, and for her dedication to songs of protest or social justice, like ‘We Shall Overcome’. “I was gifted,” she said, while refusing any credit for her angelic voice. (1941) – Photo from her 2008 album cover, Day After Tomorrow

And on this day in 1967, singer-songwriter, musician, actor and winemaker Dave Matthews was born in Johannesburg. He started the Dave Matthews Band in Charlottesville, Virginia and from 2000-2010 the band sold more tickets and earned more money than any other act in North America. 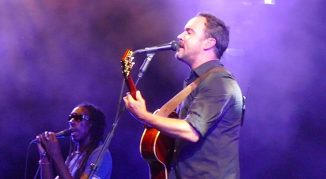 The band’s most recent album, Away from the World, released in 2012, made them the only group to have six consecutive studio albums debut at number one on the Billboard charts. In 1999, Matthews purchased ten acres of land in Virginia and planted grapes on the property. He now produces wines under the names Blenheim Vineyards and Dreaming Tree Wines, which bottle labels drawn by Matthews himself.

CHECK OUT: Fans Late for a Concert Help a Stranded Cyclist Dave Matthews, Star of the Show

Also, Happy 76th Birthday to Jimmy Page, the brilliant guitarist, songwriter and producer whose groundbreaking band Led Zeppelin released its first album 50 years ago this week. Watch a video where he remembers the music that stirred him in the beginning… (1944)

From the great guitar player documentary It Might Get Loud, Jimmy plays the 1958 record ‘Rumble’ by Link Wray, which had a major influence on his blues music of the 60s and 70s, particularly in Led Zeppelin’s single, Whole Lotta Love.