Home This Day In History Good News in History, January 28

Happy 83rd Birthday to Alan Alda—on the day after his fellow actors in Hollywood awarded him a Lifetime Achievement honor at the SAG ceremony. Best known for his comedic role as Capt. Hawkeye Pierce in the TV series M*A*S*H (1972-83), he is also a director, screenwriter, author, and 6-time Emmy and Golden Globe winner (with 31 Emmy—and two Tony—nominations). 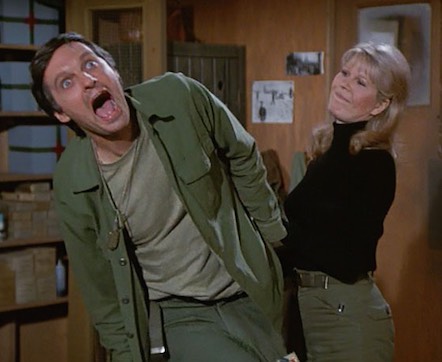 He has also been an active supporter of women’s rights, done extensive charity work (especially with St. Jude’s), and been engaged in scientific pursuits—including hosting the PBS show Scientific American Frontiers. In the last decade, he has published two memoirs, Never Have Your Dog Stuffed: and Other Things I’ve Learned, and Things I Overheard While Talking to Myself. (Photo – Film scene with Carol Burnett from The Four Seasons, YouTube)

Also on this day in 1985, a group of American performers recorded the charity song, We Are the World, to raise money for famine relief in Africa. 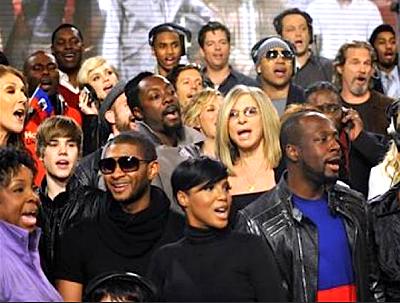