Home This Day In History Good News in History, February 26 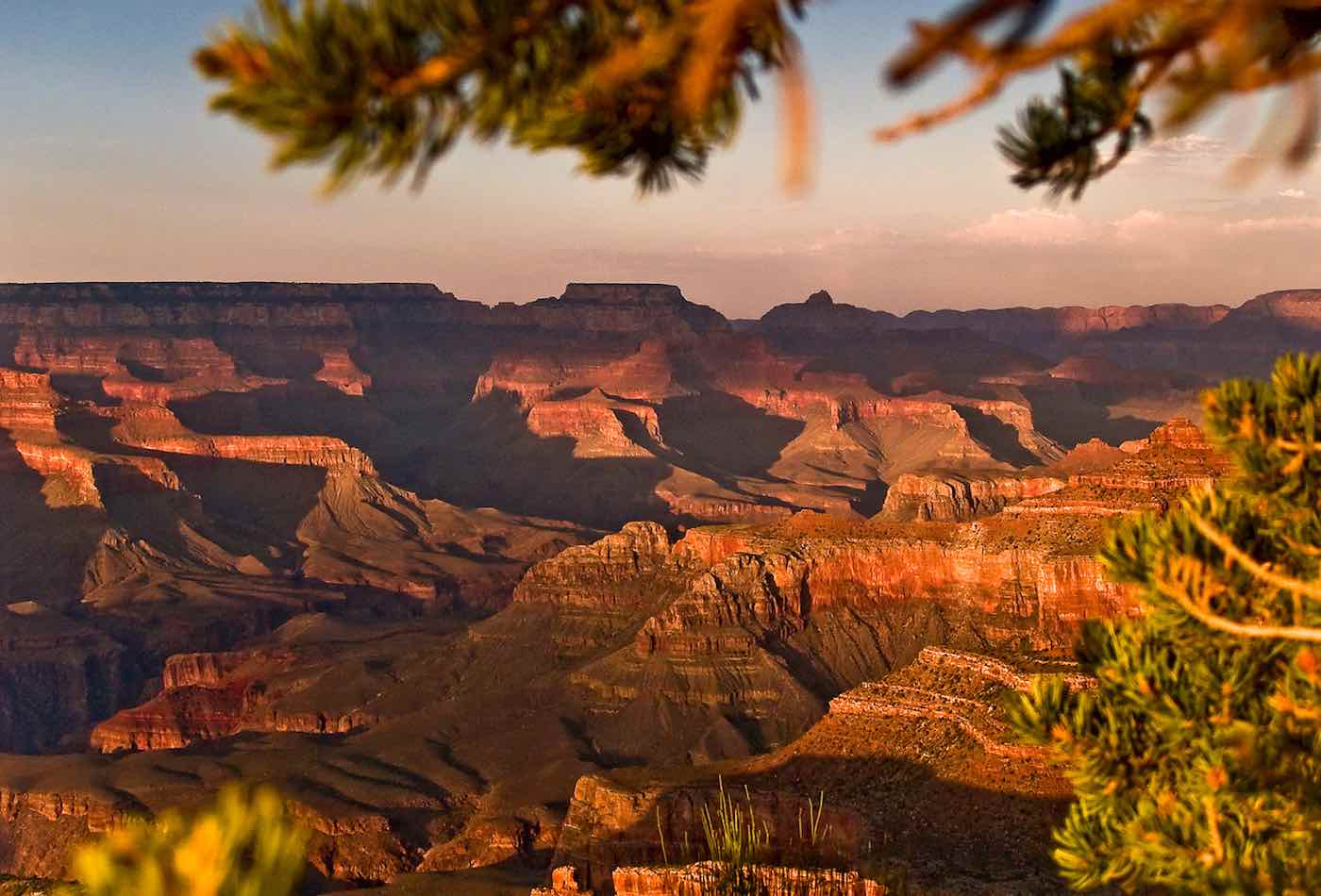 100 years ago today, the Grand Canyon was proclaimed a National Park by the US Congress. The steep-sided mile-deep canyon carved by the Colorado River in Arizona was first visited in 1903 by President Theodore Roosevelt who became a major proponent of its preservation. Opponents such as land and mining claim holders blocked the efforts for 11 years, but the Grand Canyon—277 miles long (446 km), and 18 miles wide (29 km)—was finally established as the 17th U.S. National Park.

Centennial Celebrations include free programs at the park, and elsewhere. WATCH a video that takes you down in the canyon… (1919)

For 12,000 years, the area has been continuously inhabited by Native Americans, who built settlements within the canyon and its many caves. The Pueblo people considered the Grand Canyon a holy site, and made pilgrimages to it.

On this day in 1932, Johnny Cash was born. The American singer-songwriter, guitarist, and author was widely considered one of the most influential musicians of the 20th century and one of the best-selling music artists of all time, having sold more than 90 million records worldwide.

Although primarily remembered as a country music icon, his genre-spanning songs embraced rock and roll, rockabilly, blues, folk, and gospel. This crossover appeal won Cash a rare honor: multiple inductions in the Country Music, Rock and Roll, and Gospel Music Halls of Fame. Known for his calm, deep bass-baritone voice, his rebelliousness, and free prison concerts, his trademark look later earned him the nickname “The Man in Black.” He traditionally began his concerts with the simple “Hello, I’m Johnny Cash,” and featured his signature songs, “I Walk the Line”, “Folsom Prison Blues”, “Ring of Fire”, “A Boy Named Sue”.

Also, on this day in 1916, Jackie Gleason–the comedian, actor, and musician whose style and characters grew out of his childhood in Brooklyn, New York–was born. He was known for his brash, physical comedy style, exemplified by his character Ralph Kramden in the beloved television series The Honeymooners. 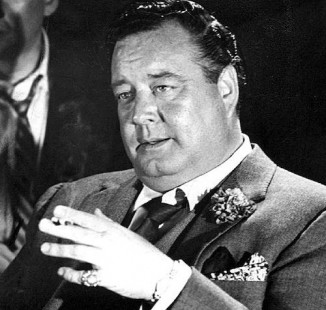 He was 8 when his father left the family and 19 when his mother died, but he soon was earning money in pool halls and on stage as an entertainer. His self-produced TV variety show, The Jackie Gleason Show, earned the second-highest ratings in America in 1954-1955. Among his notable film roles were Minnesota Fats in the Academy Award-winning 1961 drama The Hustler (co-starring with Paul Newman), and Buford T. Justice in the Smokey and the Bandit series.

He was an amateur musician who produced more than a dozen romantic best-selling “mood music” LPs. The band leader for several of them, Bobby Hackett, said, “Jackie knows a lot more about music than people give him credit for. I have seen him conduct a 60-piece orchestra and detect one discordant note in the brass section. He would immediately stop the music and locate the wrong note. It always amazed the professional musicians how a guy who technically did not know one note from another could do that. And he was never wrong.” Nearly all of Gleason’s albums are still available and have been re-released on compact disks. Watch a tribute from ABC News following his death in 1987 at age 71…