Home This Day In History Good News in History, March 2 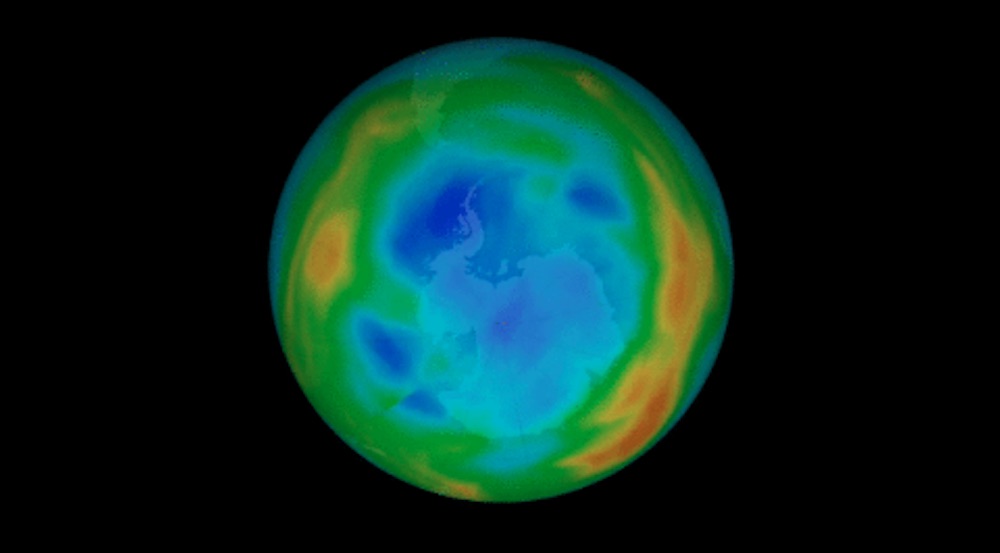 30 years ago today, in response to a dramatic depletion of the ozone layer of Earth’s atmosphere, twelve European nations agreed to ban the production of all chlorofluorocarbons (CFCs) by the end of the century. A volatile derivative of methane, ethane, and propane, CFCs have since been completely phased out worldwide, after world diplomats forged a treaty—the Montreal Protocols—which called for drastic reductions of the chemicals. Today, the ozone hole is healing and significantly smaller than decades ago. (1989)

From 2000 to 2013, ozone levels were restored by 4 percent—and in some areas of the world, they could be completely healed as early as 2030. 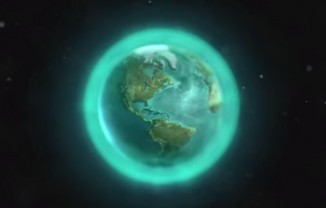 “It’s a victory for diplomacy and for science,” and for the fact that all the nations in the world worked together, said the Nobel Prize chemist who first forecasted the ozone depletion in 1974. A true international success story, 197 nations signed the ozone treaty agreements, making the Montreal Protocols the first to be unanimously adopted by all members of the United Nations.

And, Happy 87th Birthday to Mikhail Gorbachev, the world leader most responsible for the end of the Cold War between Russians and Americans. 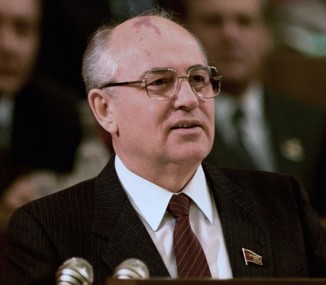 The last leader of the Soviet Union, his policy of Perestroika (restructuring) moved the nation toward democratic and capitalist principles–and inadvertently led to its dissolution, and an end to communist party rule. He received the Nobel Peace Prize for introducing the policy of Glasnost, which called for increased openness and transparency in government and gave freedoms to the Soviet people, never previously experienced. 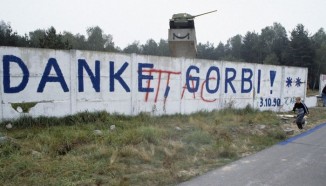 His negotiations with President Reagan over strategic nuclear arms led to a lifelong friendship. He was responsible for “tearing down” the Berlin Wall separating East and West Germany. (Pictured left: the dismantled wall in 1990, with affectionate thanks to “Gorbi’) Read more about one of the most pivotal progressive figures of the 20th century in his memoirs. 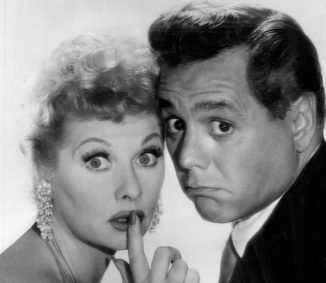 And on this day in 1917, actor and producer Desi Arnaz was born in Cuba. Also a musician, writer and director, he is best remembered for his role as Ricky Ricardo on the American TV sitcom I Love Lucy, starring his wife Lucille Ball, but he was a true groundbreaker.

With Ball, Arnaz founded Desilu Productions, an empire that went on to produce The Andy Griffith Show, The Dick Van Dyke Show, The Lucy Show, Mission: Impossible, and Star Trek and is credited with the development of the live audience multi-camera production style which became the standard for subsequent sitcoms. Arnaz, who was one of the smartest businessmen in Hollywood, is also credited with Ball as inventing the rerun, which earned them residual income from I Love Lucy. Arnaz also pushed the CBS network to allow them to show Ball pregnant, after getting a rabbi, priest and minister to say there was nothing wrong with it. The Latin bandleader who toured worldwide with his band, the Desi Arnaz Orchestra, died of lung cancer at age of 69.

Happy Birthday to English actor Daniel Craig who turns 50 today! He became the sixth–and most popular–James Bond, first taking on the role of our favorite secret agent in Casino Royale. The film had the best box-office receipts for any Bond film to date. Craig’s third film in the series, Skyfall, premiered in 2012 and is not only the highest-grossing Bond flick, but the 15th highest-grossing movie of all time.

His first notable films included the action film Lara Croft: Tomb Raider (2001), the crime thriller Road to Perdition (2002), and the Steven Spielberg historical drama Munich (2005). Since taking the role of Bond, he has continued to star in other films, including the fantasy film The Golden Compass (2007), the World War II flick Defiance (2008), a 2011 sci-fi western co-starring Harrison Ford and directed by Jon Favreau called Cowboys & Aliens, the mystery thriller The Girl with the Dragon Tattoo (2011), and a 2017 heist film called Logan Lucky. (See all his films on Amazon) WATCH a brilliant cut of Best Bond Moments and learn more about his other films…