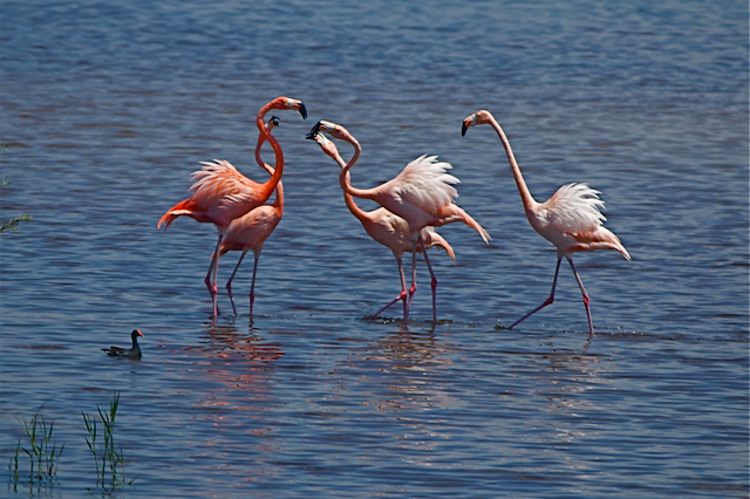 Florida voters have overwhelmingly passed a measure that designates billions of dollars to conservation efforts over the next 20 years, without raising taxes.

The Water and Land Conservation Amendment will funnel up to a billion dollars per year to preservation projects, by using 33 percent of the fees already collected on real estate transactions.

More than 4,000 volunteers worked to gather the 700,000 signatures needed to place Amendment 1 on the ballot Tuesday. It passed with 75% of voters approving.

“Passage of Amendment 1 is a historic victory for protection of Florida’s drinking water sources, the water quality of our rivers, lakes, and springs, and conservation of our state’s wildlife habitat, beaches, and natural areas,” read a statement by Florida’s Water and Land Legacy, a coalition of conservation and civic organizations, businesses, and concerned citizens who spearheaded the campaign. “Floridians overwhelmingly voted Yes on Amendment 1, clearly showing that Florida voters understand the importance of water and land conservation to our state’s environment and to its economy.”

About half of the money will fund Florida Forever, a conservation land purchasing program that saw its budget slashed by 97 percent since 2009. 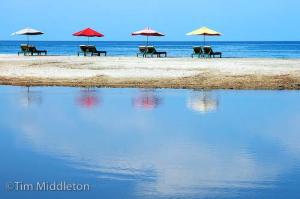 “Our state leaders, who have been busy starving and dismantling environmental programs for years at the behest of corporate polluters, should take notice of this very clear message from the public they are elected to serve,” said David Guest of Earthjustice, a member of the coalition. “The public wants Florida’s environment protected.”

Florida legislators will now choose which water and land projects to fund, under provisions specified in the Amendment’s text.

(READ more in the Miami Herald)