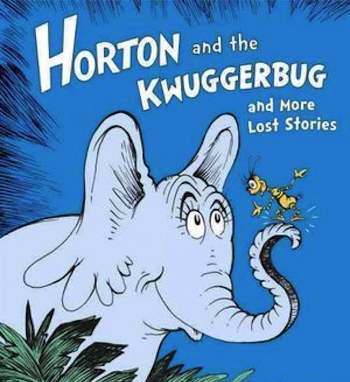 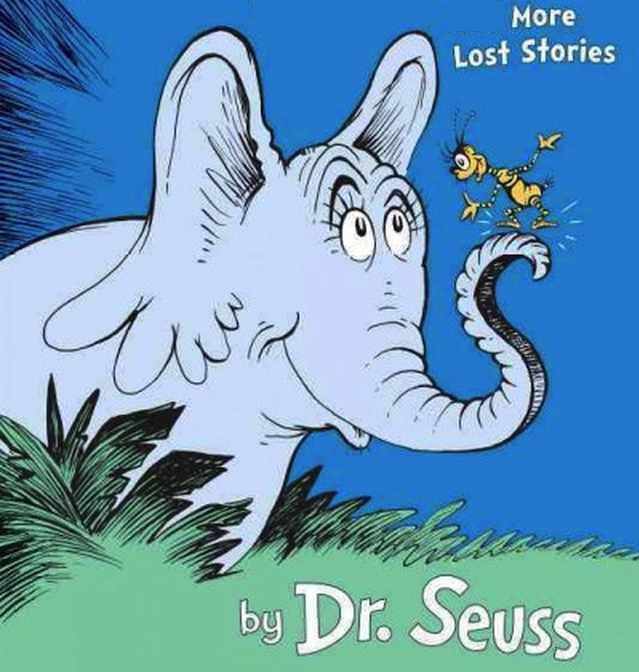 Theodor Geisel — better known as Dr. Seuss — has been charming generations of children and adults since the 1950s. And though Seuss died in 1991, a new collection of his lesser-known work from the 1950s and 60s, called Horton and the Kwuggerbug and More Lost Stories, came out in stores yesterday.

“The four stories in this book came from columns that appeared in Redbook magazine in the 1950s,” Cathy Goldsmith, an associate publishing director at Random House told NPR. “Dr. Seuss actually wrote a piece once a month for Redbook.”