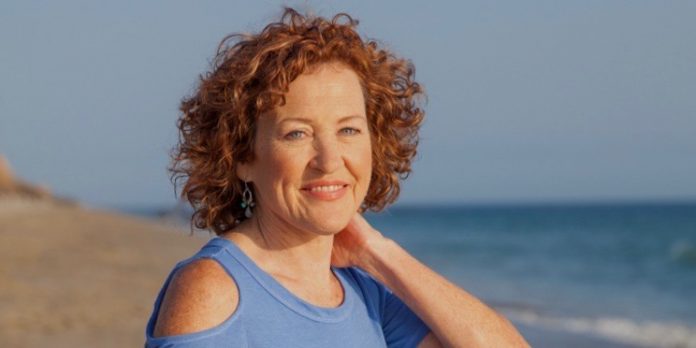 Dubbed the ‘Good News Guru’ by the Washington Post, Geri Weis-Corbley became the first expert in the field of positive news when the former CNN freelancer launched the Good News Network® in 1997. #1 on Google for good news, her website (GNN.org) serves millions of pages of inspiring news from around the world every month. With 35 years of experience in television production and online news media, the producer, director, editor, videographer, and author has appeared on TV and radio, and on stage as a public speaker, extolling the benefits of a regular dose of “News to Enthuse”. (Contact Geri Below)

Her website has been highlighted by Katie Couric on the CBS Evening News, featured on NPR, the BBC, in Rolling Stone and numerous publications and other programs.

In 2017, Geri celebrated the 20th anniversary of GNN by launching a redesign of the website (version 4.0) with new partners and a new vision to offer more than just news. She edited a collection of her favorite GNN stories from the first two decades in December 2018 entitled …And Now, The Good News

Use Form Below to Send an Email: