Home Most Popular 9 Species That Returned From Extinction in 2010 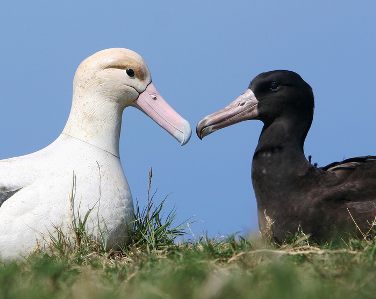 A few lost species thought to be extinct have made miraculous reappearances in 2010, like the Sierra Nevada Red Fox, an earthworm that smells like lillies when handled, a slender loris, and the short tailed albatross, pictured here.

The bird’s population had declined since the beginning of the 20th century, when their were millions, to a suspected extinction in the 1940s. Years later, small nesting populations—thought to be as small as 10 individuals—were found on remote islands in the Pacific. And this year, the first nests on US soil were discovered. (Photo by US Fish and Wildlife)

(View the slideshow of 9 comeback species at Treehugger)