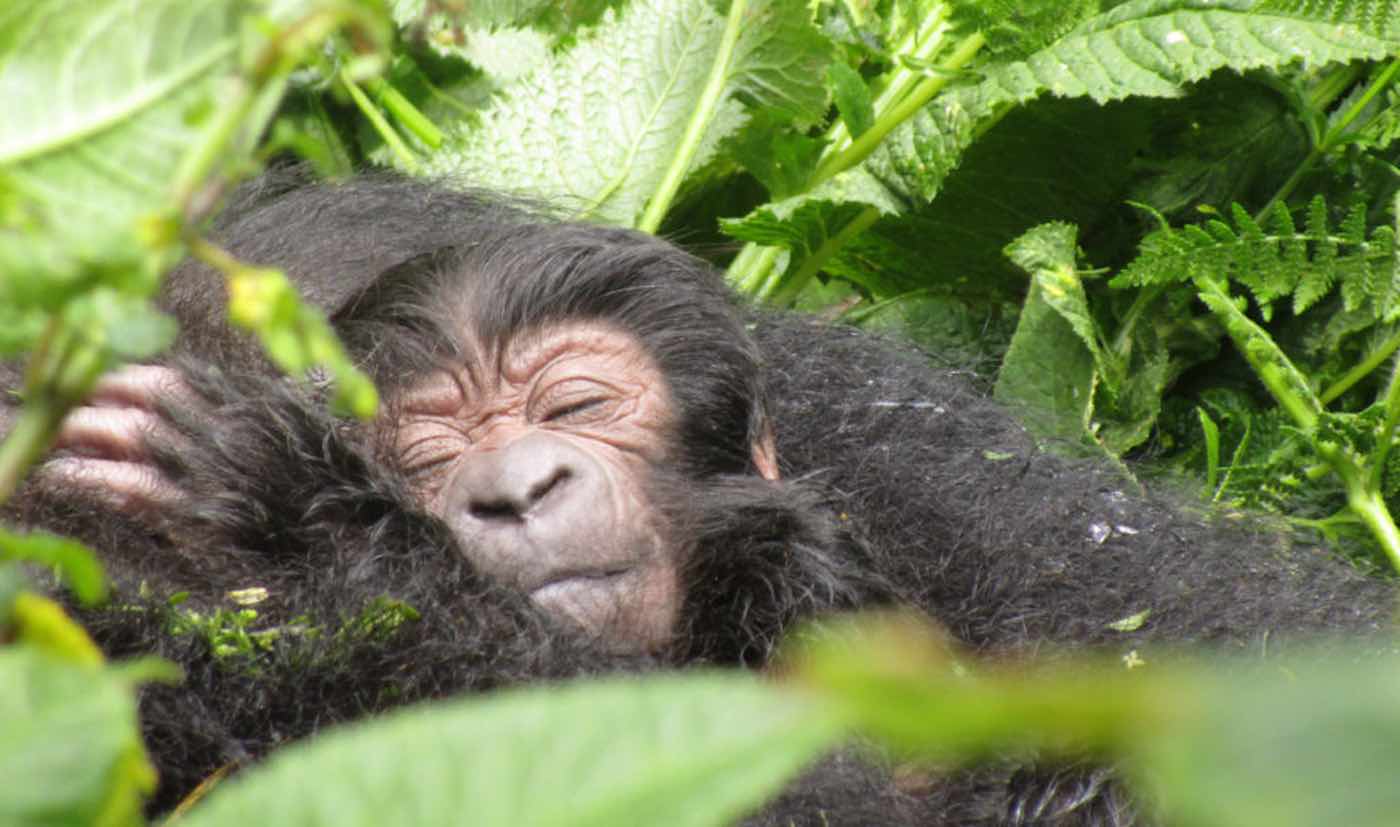 The Republic of Congo has just created its fifth ever national park – and with conservationists celebrating the recent rebound of a critically endangered gorilla species in a neighboring park, the new patch of protected land is expected to help dozens more struggling wildlife species.

Due to its location in the savannah transition zone, and its coverage of over 860,000 acres (500,000 hectares), the new Ogooué-Leketi National Park is of considerable significance regarding the protection and hopeful recovery of several vulnerable animal populations.

The park, which offers some of the greatest biodiversity within the Congo, is home to mandrills, forest elephants, forest buffalos, gorillas, orangutans, and a diverse plant population.

Conservationists are hailing the park’s creation as similar stories are surfacing of how such cautionary measures can truly impact the lives and welfare of the region’s great ape family.

LOOK: Once Thought to Be Extinct, First Ever Photograph of the Tree-Kangaroo Proves Its Survival

In 1978, the mountain gorilla was listed as “critically endangered” – the highest level of threat – due to unlawful poaching practices in its neighboring Rwandan habitat. Its community had reached a low of 240, with conservationists and scientists predicted their species would go extinct by the year 2000.

Due to extensive protective measures that were taken to preserve the apes’ habitat, however, their population recently increased to 600, which resulted in their reclassification from “critically endangered” to “endangered”, according to the Dian Fossey Gorilla Fund.

“We are proud to be part of this international effort to save the world’s remaining mountain gorillas,” says Felix Ndagijimana, director of the Fossey Fund’s Rwanda programs and Karisoke Research Center.

“It is a great example of collaboration between governments, conservation organizations like the Fossey Fund, and local communities, and we remain committed to supporting the efforts of the Rwandan government to preserve its biological heritage,” he added.

The mountain gorilla’s success story shows what we can expect when the proper measures are taken to protect the lives of endangered and critically endangered species. With the right efforts, the Republic of Congo’s new park can be a foundation for similar stories and the restoration of various hominid populations from their current endangered status to one of significantly less concern.