Home All News Inspiring eBay Seller Touches a Mother’s Heart After Learning Their Family Lost Everything... 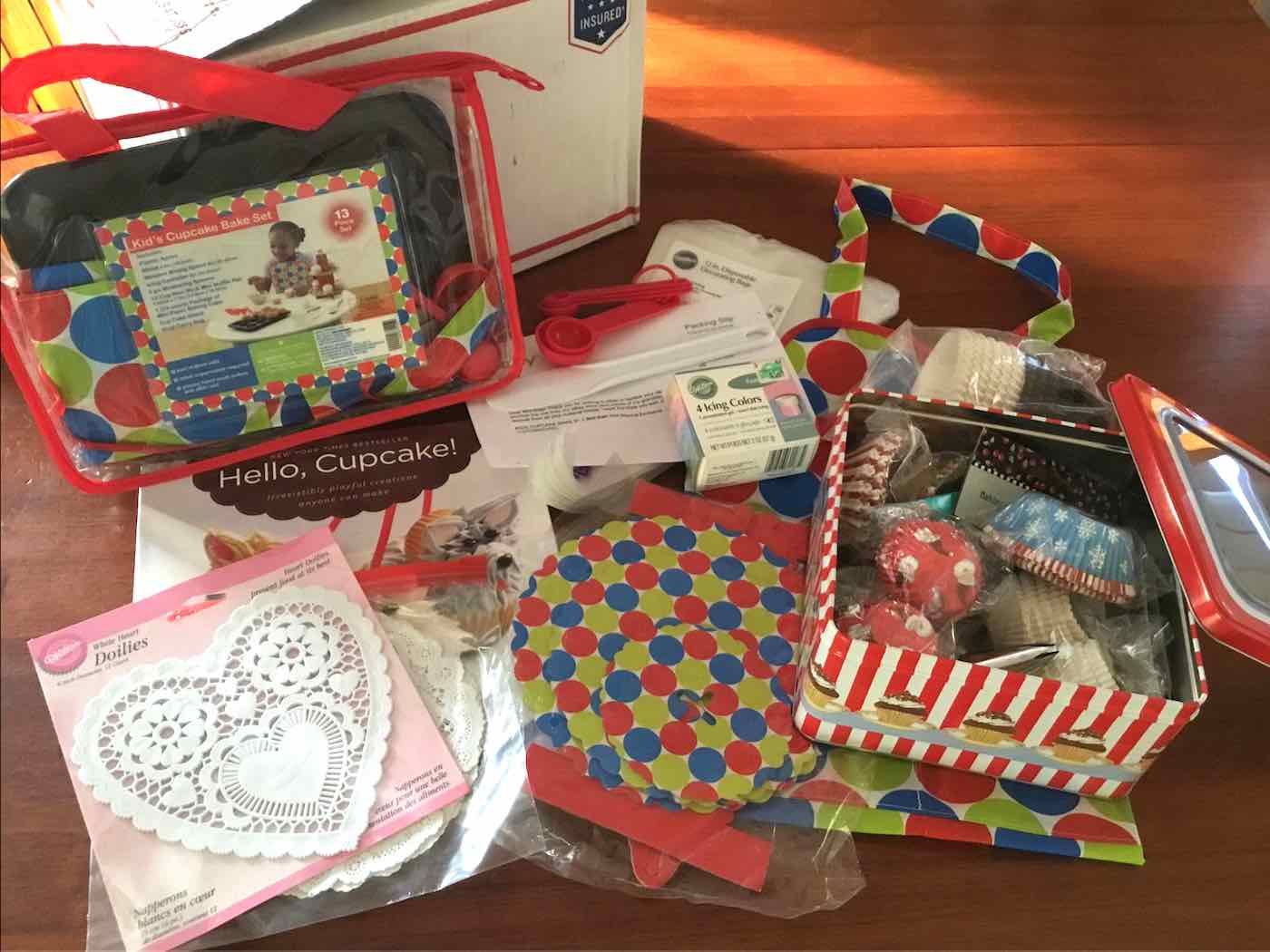 A beautiful stranger reached out and touched the life of Aimee Child Gray who had recently lost her entire home in a deadly California wildfire.

Aimee’s daughter was just about to turn 2 when the firestorm hit two months before Christmas. Shortly after the fire, Aimee was searching on eBay hoping to replace the mini muffin baking set she’d bought before the fire—a special Christmas gift she found at the local consignment sale for her daughter’s Christmas.

“I was so excited to find a replacement for the one we lost and in the comment box to the seller I wrote her a little note telling her how much it meant to me to have a replacement after everything we lost. Upon receiving the mini cupcake baking set from her, I opened up the shipping box and was shocked.”

“It was filled with tons of other stuff: piping bags, sprinkles, numerous cute muffin tin liners, a book with different cupcake recipes and ways to decorate them—AND a crisp $100 bill.”

MORE: Volleyball Team Devastated by Fire Shows Up Without Equipment, But Opponents Have New Uniforms, Supplies and Gift Cards Waiting

“After all that, she sent the sweetest, heartfelt letter telling us how sorry she was to hear about the fires in California and she hoped that her package would bring us joy.”

Last week, Aimee’s family was finally getting ready to move into a new house after the fire. It still puts a smile on her face to remember what that ‘sweet and thoughtful lady’ did.

“I still get teary-eyed when I think about her generosity and thoughtfulness,” Aimee told GNN. “So many wonderful things happened to us after the fire with pure strangers showing how much they cared and what compassion truly means.”

SPREAD the LOVE on Social Media…