Home This Day In History Good News in History, April 21 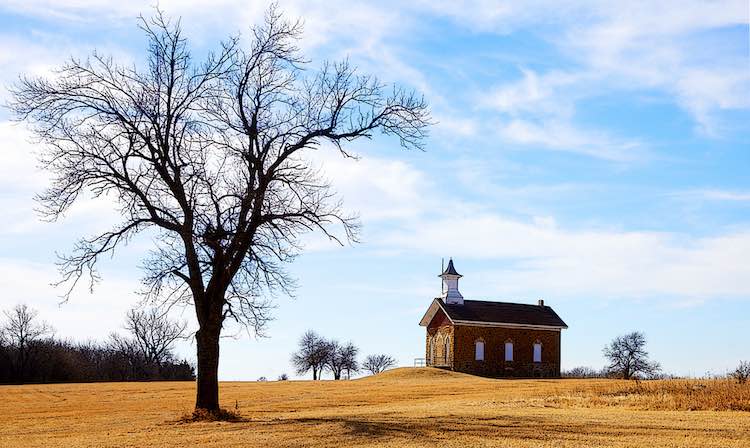 370 years ago, in the new American colony of Maryland, the Toleration Act was passed by the Assembly to allow freedom of worship throughout the state. It protected Catholics against Protestant harassment, which had been on the rise since Oliver Cromwell’s power in England increased. It was the second law requiring religious tolerance in the British colonies (following Rhode Island) and a pioneering statute on the topic of protecting Catholic settlers and those of other religions that did not conform to the dominant Anglicanism of Britain. The Calvert family, who founded Maryland partly as a refuge for English Catholics, sought the enactment of the law. (1649) 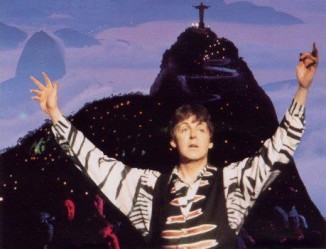 And, on this day in 1990, Paul McCartney performed at the Maracanã Stadium in Rio de Janeiro for 184,000 fans, smashing box office records and gaining him entry into the Guinness Book of World Records for Largest Concert Audience. It was Sir Paul’s first concert in Brazil, and he performed with his wife, Linda. Since then, he has played Brazil at least 18 times.

Also, on this day in 1816, Charlotte Bronte, author of Jane Eyre was born. 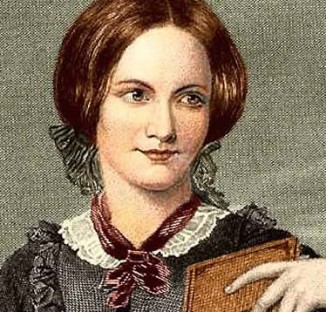 The novelist and poet was also the sister to Emily Bronte who penned Wuthering Heights, and Anne who also wrote with her sisters from early childhood. When Charlotte was 30, the trio self-financed the publication of their first book, a joint collection of poems. They used fictitious names, to hide the fact that they were women, which would surely be used against them by critics. (See books by Bronte at Amazon.com) 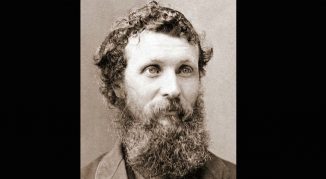 And, on this day in 1838, John Muir, the naturalist and conservationist known as the “Father of the National Park,” was born. The influential Scottish-American glaciologist and author who was read by millions wrote about nature and his adventures in the Sierra Nevada and his beloved Yosemite. His activism helped to preserve that valley, along with Sequoia National Park and many other wilderness areas. He also co-founded the Sierra Club, which continues his environmental efforts to this day. WATCH a video…