Home This Day In History Good News in History, April 18 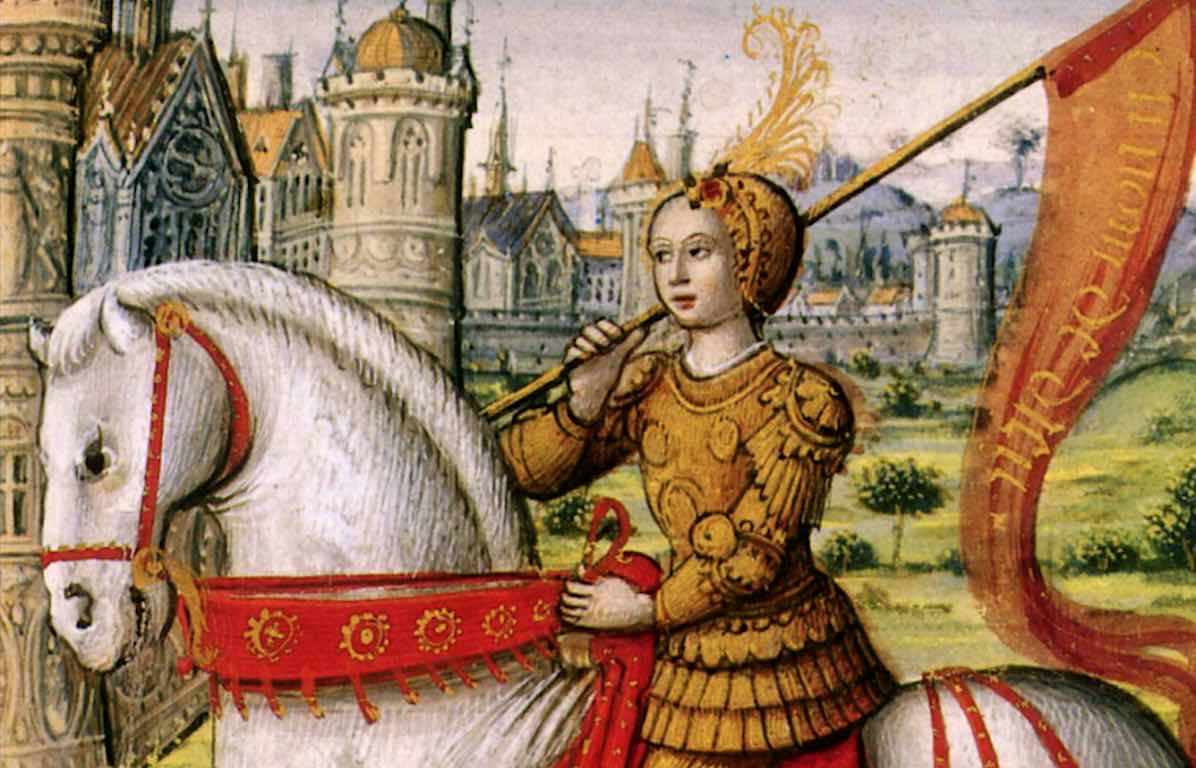 110 years ago today, Joan of Arc was beatified as a saint by Catholic leaders in Rome. An illiterate farm girl who claimed that the voice of God instructed her to take charge of France’s army and lead it to victory by driving out the English, she was viewed as the only source of hope for a regime that was near collapse during the end of the Hundred Years’ War. Charles VII sent Joan to the siege of Orléans as part of a relief army after she successfully predicted a military reversal several days before messengers arrived to report it. She was found pure of motive and traveled through hostile territory disguised as a male soldier. What followed was even more surprising. WATCH a video… (1909)

Within only nine days she turned the tide of the siege. Several additional swift victories lifted the teen to prominence and led to Charles VII’s coronation as king. This long-awaited event boosted French morale and paved the way for the final French victory. She was captured in battle, put on trial by the English, and burned at the stake at age 19. The ability of this peasant girl to defeat their armies was regarded as proof that she was possessed by the Devil. (Note: The video below incorrectly gives her beatification date as 1920.)

MORE Good News On This Day:

**Contrary to myth, Revere did not shout, “the British are coming” (he himself was British). Instead he spread the word by shouting, “The regulars are out.”

Two lanterns were hung in the Old North Church of Boston indicating the army’s choice to approach by crossing the Charles river. Dawes and Revere rode on different paths toward Lexington to warn John Hancock and Samuel Adams of their likely arrest. Prescott happened to be on the road at 1:00 AM on April 19 when he met Revere and Dawes and joined them on their ride to Concord to forewarn of the British intention to seize the weapons cache there. Although he joined the ride late, he was the only one of the three men to reach Concord and warn the town. He then proceeded further west to warn Acton, Massachusetts, while his brother Abel rode south to warn Sudbury and Framingham.

Revere’s rapid warning served to alert the region’s “Minutemen” in time for them to engage the British Army at the Battle of Lexington and Concord April 19–and fire, what would be called, “the shot heard round the world.”