Home This Day In History Good News in History, January 14 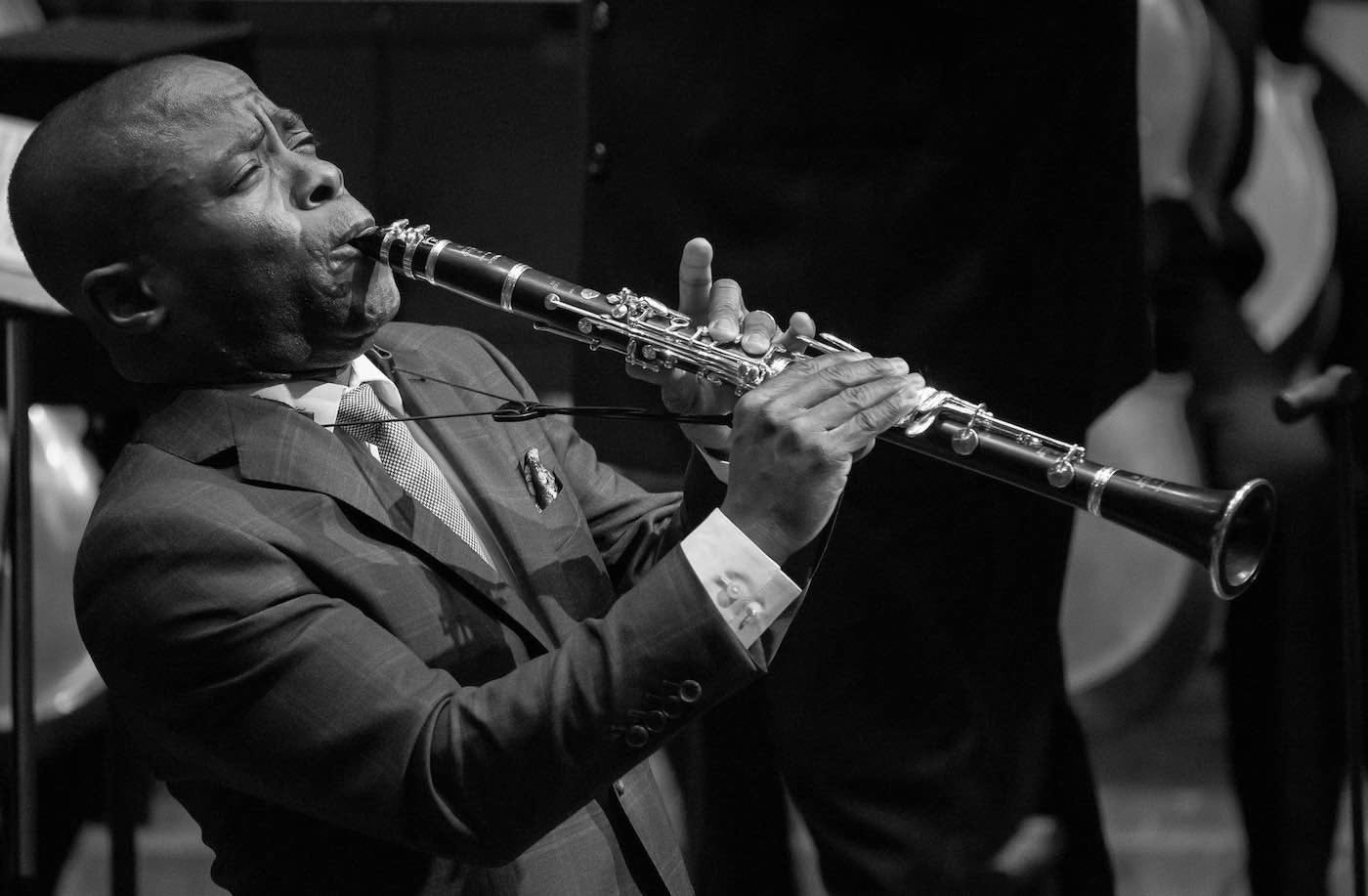 330 years ago today, the clarinet was invented in Nuremberg, Germany by Johann Christoph Denner. The tinkerer added two register keys to the deep sounding instrument called the chalumeau to create the clarinet, which could play higher notes. Also made of boxwood, it was given a better mouthpiece (with its own separate reed) and an improved bell. Slowly, the clarinet replaced the use of the chalumeau after more additions which allowed a chromatic scale to be played. Mozart was the first composer to use a clarinet in a symphony, taking advantage of it’s range and versatility following Denner’s improvements. (1690) 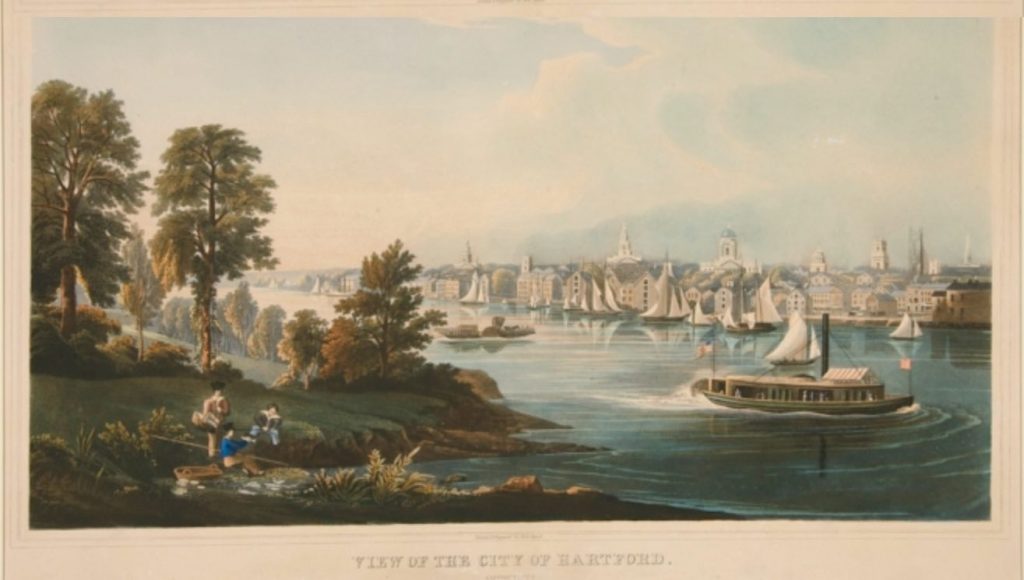 And, on this day in 1639, colonists residing in the Connecticut River towns (including Hartford), adopted what some consider to be the first written constitution that created a government. Desiring to unite and “walk peaceably and lovingly together,” they signed the Fundamental Orders, which gave voters and citizens more rights and established Connecticut as a self-ruled colony… That’s why Connecticut’s nickname today is ‘The Constitution State’

Happy 51st Birthday to Jason Bateman, film and tv actor known for his roles in Horrible Bosses and the cult TV series ‘Arrested Development’. WATCH him break down his top roles…

And, Happy 52nd Birthday to the first rap superstar, LL Cool J. His debut album, Radio (“I Need a Beat”), went platinum when he was 17, and his 1990 LP, Mama Said Knock You Out, is considered one of the best hip-hop albums of all time. 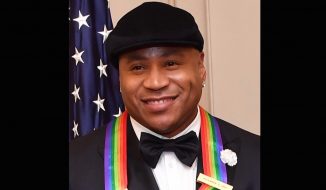 Born James Todd Smith (he abbreviated his stage name from Ladies Love Cool James), the author, actor, and entrepreneur from Queens, New York began rapping at the age of 9. He was signed by Def Jam at 16 after creating demo tapes with $2,000 worth of turntables and sound equipment bought for him by his grandfather, a jazz saxophonist. Currently the TV host of Lip Sync Battle, in 2017 LL became the first rapper celebrated by The Kennedy Center Honors. He is also the author of I Make My Own Rules, and Platinum 360 Diet and Lifestyle: A Full-Circle Guide to Developing Your Mind, Body, and Soul. (1968)

Also, Happy 79th Birthday to American actress Faye Dunaway. Born a farm girl in Florida, Dorothy Faye moved to New York and, a half century ago, shot to stardom in the film release of “Bonnie and Clyde”.

She later won an Academy Award, three Golden Globes, a BAFTA, and Emmy, starring in some of the greatest films of the ‘70s and ‘80s, including Network, Chinatown, and Three Days of the Condor. The actress has returned to the screen in the 2016 horror film “The Bye Bye Man,” and reportedly wrapped on two other films set to be released this year. (1941)