Home This Day In History Good News in History, February 8 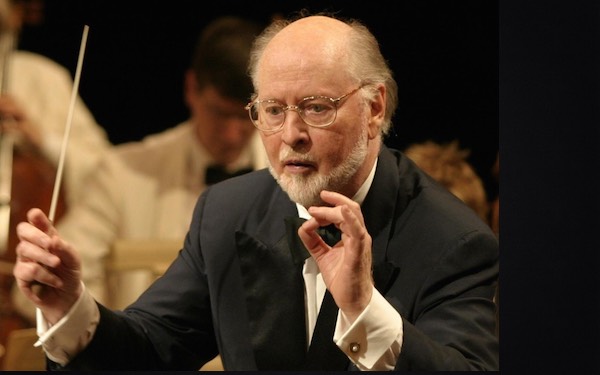 Happy 87th birthday to John Williams, the Academy Award-winning composer of some of the finest film scores in history, including Star Wars, Jaws, Raiders of the Lost Ark, E.T., Home Alone and Harry Potter… Last year he earned his 51st Oscar nomination (for The Last Jedi), which makes him the second most-nominated artist in Academy history, though he is gaining on Walt Disney who earned 59 nods, with 3 big scores coming up. WATCH a tribute. (1932) 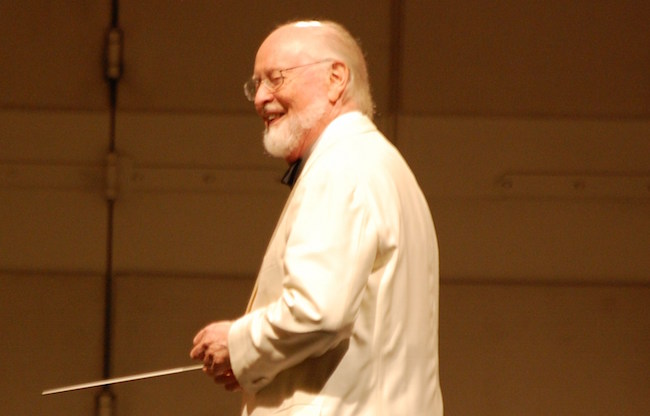 The American Film Institute selected his 1977 Star Wars music as the greatest American film score of all time. Other notable works by Williams include theme music for four Olympic Games, NBC Sunday Night Football, the television series Lost in Space, and many films from his long collaboration with Steven Spielberg. This year’s Best Picture-nominated The Post was also a Williams score.

Symphony orchestras regularly play John’s music in concerts that have drawn a multitude of youth to see live orchestras they would not normally experience.

(Watch a medley of film scenes, below – See an Interview here) – Photo by Alec McNayr, CC