Home This Day In History Good News in History, February 20

11 years ago on this day, an old Rolling Stones album bought for £2 at a garage sale sold for £4,000 at auction because the ‘Black and Blue’ LP was signed by John Lennon, Yoko Ono, Paul and Linda McCartney, George Harrison, as well as the members of the Rolling Stones! The seller even haggled down the cost from £3 before walking away with the seminal disk. Experts think the album was signed as part of a celebration to welcome Ronnie Wood, who replaced Mick Taylor in the Stones during 1976, according to the BBC. (2008) 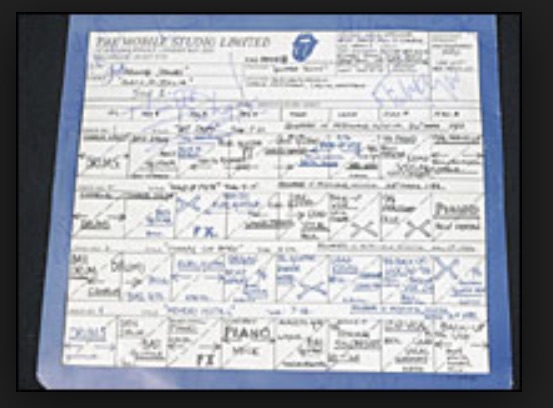 Happy 92nd Birthday to Oscar-winning actor and director Sidney Poitier. He became the first black performer to win a Best Actor Academy Award (for Lilies of the Field in 1964). 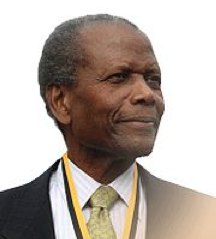 Three years later he was the top box-office star with three films about race relations–To Sir, with Love, In the Heat of the Night, and Guess Who’s Coming to Dinner.

At the age of 16, after growing up in The Bahamas, he moved to New York City and held a string of jobs as a dishwasher, until a successful audition landed him a spot with the American Negro Theatre. Poitier, who also starred in A Raisin in the Sun, has written three autobiographical books, including The Measure of a Man: A Spiritual Autobiography (2000).

The movie icon who was once a Bahamian diplomatic ambassador to Japan, is also known for his detective thriller, “In the Heat of the Night”. WATCH a 2016 tribute film from the BAFTA awards…

Also, on this day in 1998, American Tara Lipinski became the youngest gold medalist in Winter Olympics history when she won the ladies’ figure skating title at Nagano, Japan at age 15. Lipinski began as a roller skater 10 years earlier, learning the moves from coaches in her Philadelphia hometown and winning the US Championship for her age group when she was 9. On ice five years later, she became the youngest ever to win a World Figure Skating title, at the age of 14 years, 9 months, inspiring headlines of “Tara-Mania”. WATCH her gold medal performance…