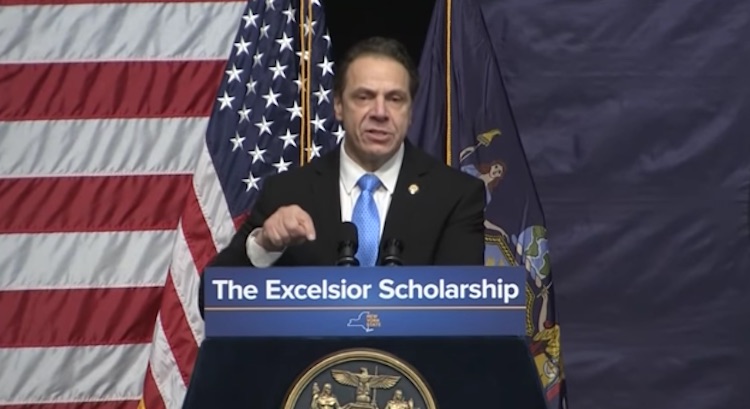 Earlier this week, New York Governor Cuomo announced a groundbreaking new proposal that will provide free college tuition to any families or students in the state making less than $125,000 per year.

Though it still needs support from state lawmakers, the plan would include state universities, community colleges, and two-year programs. Once it is approved, the program will take effect incrementally over the next three years.

Tennessee and Oregon have already made community college free to state students, but Cuomo’s university-inclusive plan would give New York the most progressive educational advancements in the country.

The state would provide funding for the tuition by boosting state and federal grant programs that already exist in New York. Current financial estimates for the program are ranging around $163 million, however that figure could vary depending on participation.