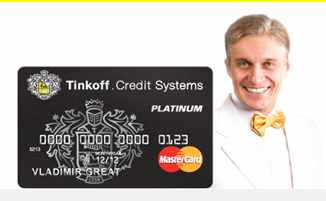 A Russian man who decided to write his own amendments into a credit card contract has been given a thumbs-up by a court who upheld his version after the bank sued.

Ironically, after the man sent in the signed contract with numerous changes, like 0% interest, no fees and unlimited credit, the bank complained because they had certified the contract without reading the fine print.

Tinkoff Credit Systems took Dmitry Agarkov to court, but a judge agreed with the the 42-year-old, deciding that the agreement he crafted was valid.

More lawsuits have been filed and further hearings are set for September, according to Russia Today.

(READ the full story from RT.com)