Home All News Inspiring Hong Kong’s Richest Man is Paying the Full Tuition For an Entire... 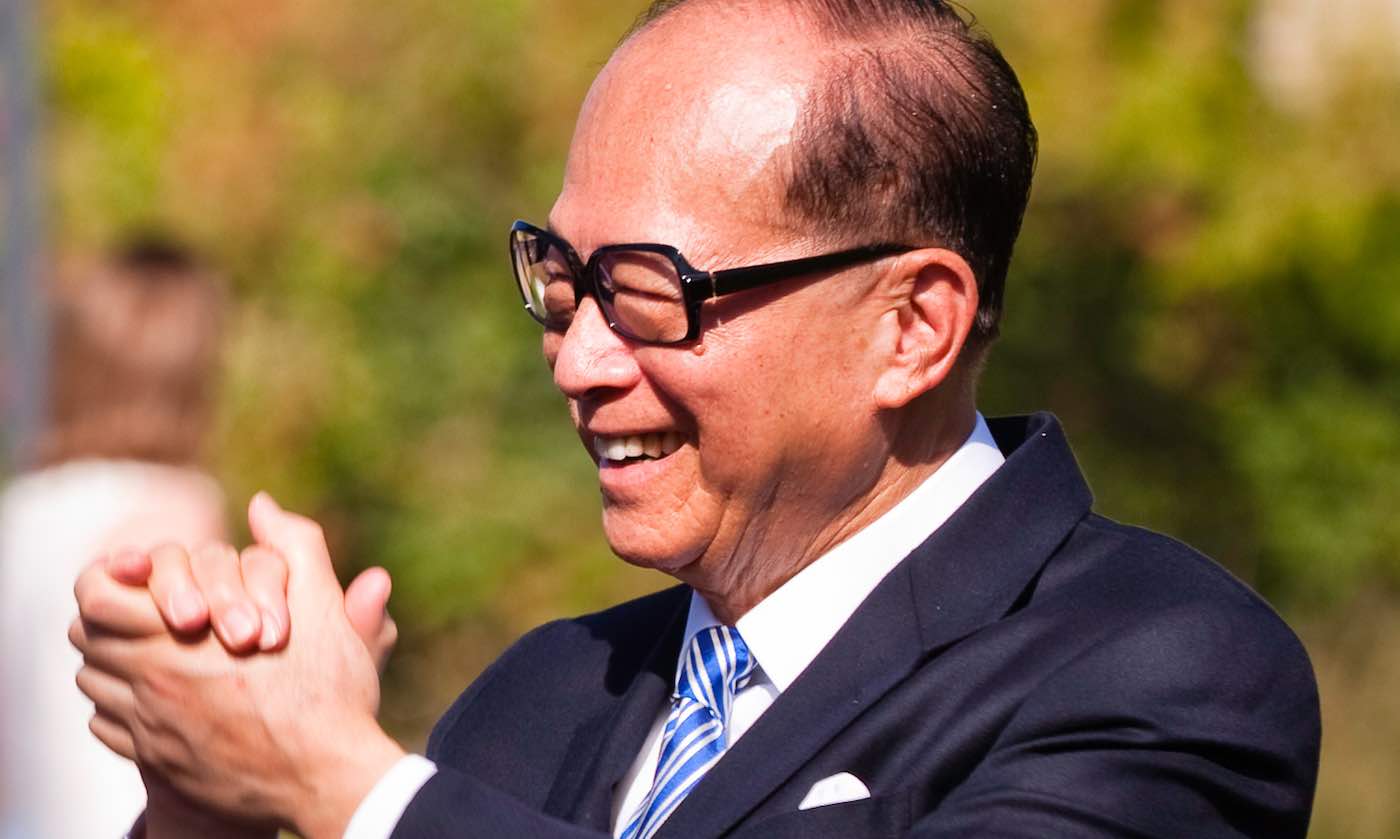 The richest man in Hong Kong has pledged to pay the full tuition of every incoming college student who will be attending Shantou University.

According to a statement from his foundation, Li Ka Shing will be paying roughly $14 million every year for the next four to five years in order to cover the full cost of every undergraduate’s tuition.

90-year-old Shing, who Forbes says is worth over $30.4 billion, has also been sustaining the university’s development through several multi-million dollar grants.

RELATED: Watch Billionaire Tell College Grads He Will Pay Off All $40 Million of Their Collective Student Loan Debt

“The Foundation hopes this scheme can alleviate financial burdens for families and encourage the pursuit of personal interests and further learning to better prepare graduates for the challenges of an increasingly complex global economy,” the foundation said in a statement.

The Li Ka Shing Foundation is also renowned for donating over $3.2 billion to various health care-related organizations and educational initiatives across China.

The donation is a welcomed follow-up to billionaire Robert F. Smith’s recent announcement that he would be donating over $40 million in order to wipe out the student loan debt of an entire class of graduates.

Be Sure And Share The Incredible Story Of Kindness With Your Friends On Social Media – File photo by EdTech Stanford University School of Medicine, CC