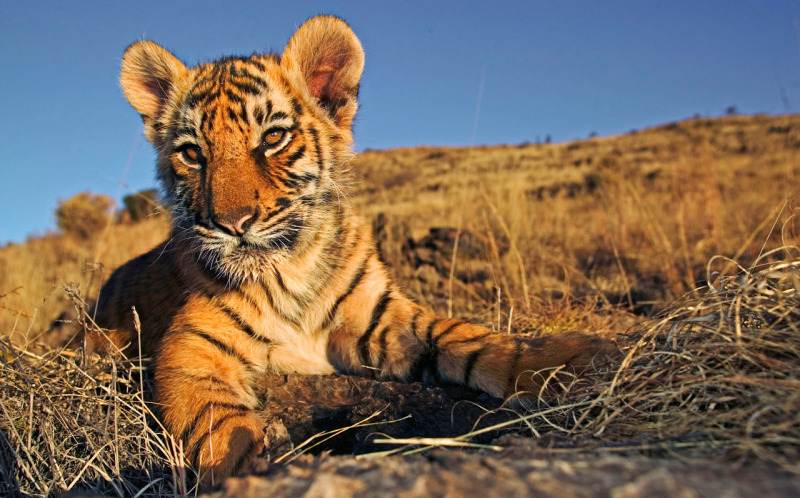 In the last eight years India has seen their tiger population increase more than 36 percent according to a new tiger census.

Home to around 70% of the world’s tigers, the success in India can be largely attributed to better management and improved protection within tiger reserves and protected areas.

The Indian Minister for Environment and Forests, Prakash Javadekar, described the results as a “huge success story.”

“It is heartening that India’s tiger numbers are increasing,” said Javadekar. “This was not the situation a decade ago and I am proud that we have risen to the challenge and turned the situation around.”

In the last four years, all tiger countries have been working to double global tiger numbers, a goal known as Tx2. This new result from India coupled with the increase from the last census in 2010, when the population grew to 1,706, demonstrates that even in densely populated and economically booming Asia, ambitious targets for species recovery can be achieved, said WWF in a press release.

This year Russia will carry out a full range Amur tiger survey and in February, a significant anti-poaching meeting, ‘Symposium: Towards Zero Poaching,’ will be hosted by the Nepalese government.

MULTIPLY the Good by Sharing Below…