Home All News Animals When Man Was Trying to Sell His Car to Save His Dog,... 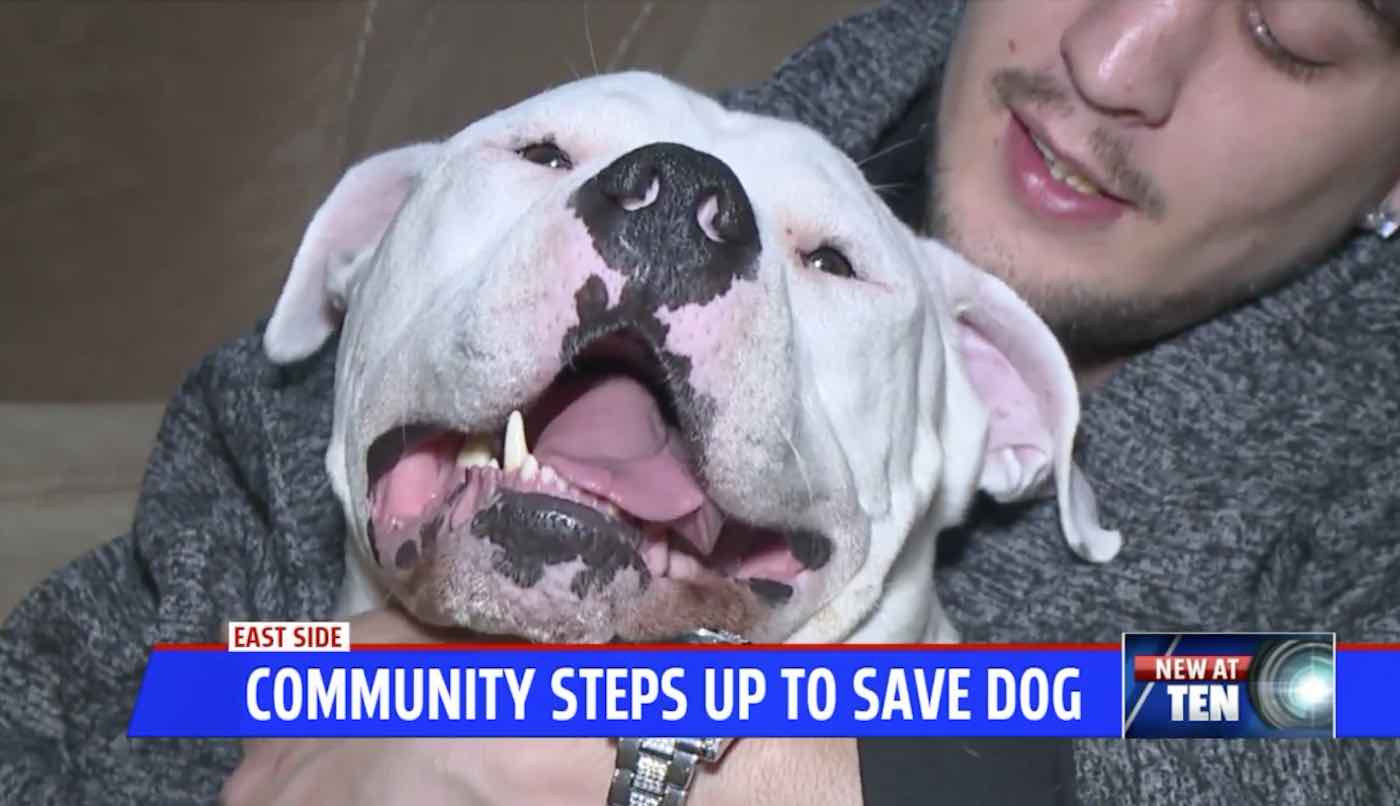 This desperate local R&B singer was ready to sell his car in order to help his sick dog, so the community rallied to help.

Last week, veterinarians told Randy Etter that if his dog Gemini did not undergo emergency surgery, then the pooch would likely die the very same day.

It all started the day Gemini swallowed a bottle top after Etter’s girlfriend’s daughter was playing with the pooch. When the pup started vomiting excessively, Etter brought him from vet’s office to vet’s office, hoping someone could tell him what was wrong with the dog.

The musician was even fired from his day job in Indianapolis because he spent so much time trying to find help for his canine companion.

By the time a vet was able to find the blockage in Gemini’s intestines, he was already in dire straits – and the surgery would cost thousands of dollars.

Etter published an ad on Facebook offering to sell his car for $1,000 less than what it should sell for—but when social media users empathized with the musician’s story and shared it, it eventually reached the ears of the S.O.A.R Initiative (Street Outreach Animal Response).

The group quickly managed to raise the necessary funds for the surgery, and Gemini’s operation was a success.

Needless to say, Etter was overwhelmed with emotion.

“I never thought I’d be one of those people to catch the miracle, you know what I’m saying?” Etter told WXIN with a smile.

(WATCH the news coverage below… Note: The station requires watching an ad at the top for 10-15 seconds) – Photo by WXIN