Home All News Inspiring ‘My Lucky Day’: Man Wins Top Lottery Prize On His Way to... 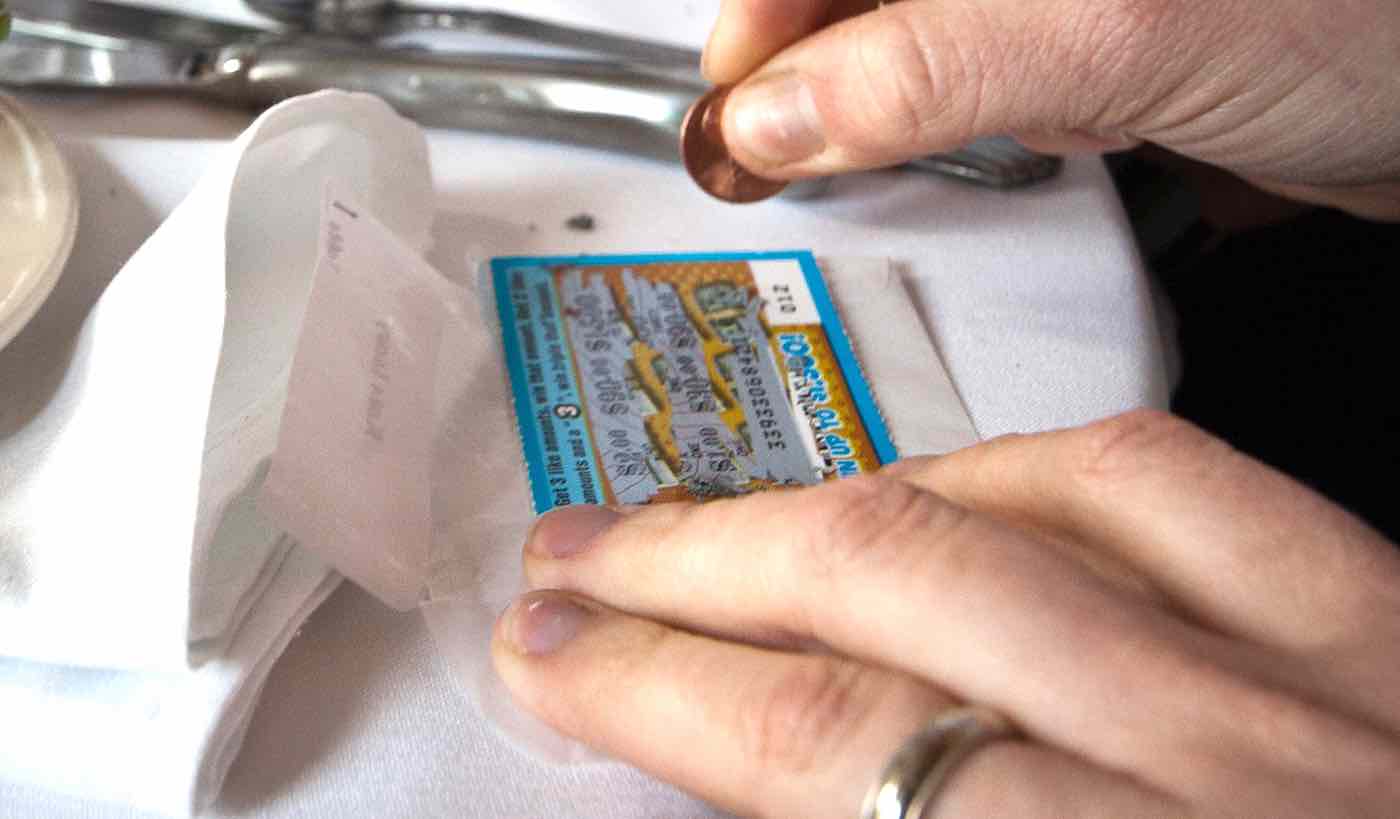 Ronnie Foster had already been in good spirits when he stopped at his local convenience store this month.

The retired DMV worker from Pink Hill, North Carolina had been on his way to the hospital so he could undergo his final round of chemotherapy treatments for colon cancer when he decided to buy some lottery tickets.

So imagine his delight when he spontaneously bought a few scratch-offs and found that he had won a $200,000 prize.

“I bought a $1 ticket and won $5,” Foster said of his Win It All prize. “I decided to trade it in for a $5 ticket. At the last second, I decided to buy two tickets instead of one.”

“I saw all those zeroes and I froze,” Foster said. “I didn’t believe it until I gave it to the clerk at the counter to scan. When it showed, ‘Go to lottery headquarters,’ I started shaking. I couldn’t believe it.”

LOOK: For 40 Years, No One Could Open Museum Safe – Until Cheeky Dad Cracked It On His First Try

Foster now says that he plans on using a chunk of the winnings to pay off the rest of his medical bills and save the rest of it for the future.

“I have good insurance,” Foster said. “But there is still some cost. This will make it a whole lot easier.”

Feeling Lucky? Be Sure And Share This Inspiring Story With Your Friends On Social Media – File photo by Andrew Malone, CC