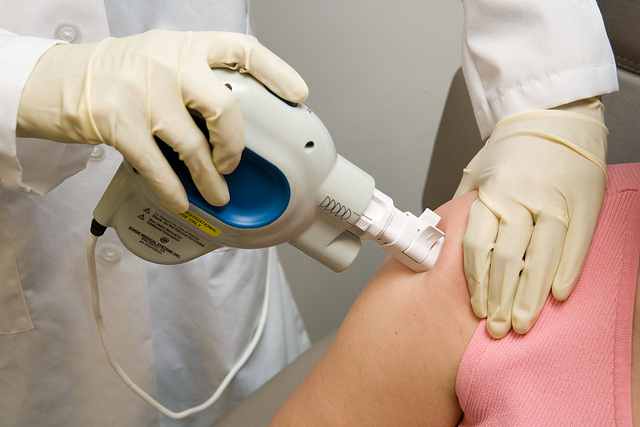 Diagnosed with a likely-fatal cancer, a woman near death was abruptly cured by an injection of measles vaccine so potent that it equaled ten million regular doses.

Stacy Erholtz was out of conventional treatment options for blood cancer last June when she underwent the experimental trial at the Mayo Clinic.

The 50-year-old Minnesota mother is now part of medical history.

The cancer, which had spread throughout her body, went into complete remission.

Just one week after the mega dose of measles vaccine, the cancer became undetectable in her body.

This was the first human trial in which a virus was used to destroy metastatic cancer, a method that had long been researched and successful in mice.

(READ the story in the Minnesota Star-Tribune)