Home All News Business Mom Turns $700 into a $65 Million Company After Manufacturer Calls Her...

Julie Deane started out as a mother who was simply determined to make enough money to pay for her bullied daughter to go to a better school. Because private school tuition for both her children would cost a whopping $31,000, her budget needed some creative thinking.

Deane’s path to success had its obstacles, but her iron will and determination helped the hardworking mother to overcome every challenge that stood in her way.

You can also LISTEN to this story as told by GNN’s Good News Guru —> HERE on KOST-103.5

She considered taking a chance on creating her own business, so the mum from Cambridge – who previously had worked as an accountant – made a spreadsheet of all the things that she might be good at. Because she always hated cheap, ugly school backpacks, she decided she would try and make her own satchels, and roused the courage to invest $775 in startup money.

First, she made a prototype out of cereal boxes and brown paper. Then, she created the logo for her company on Microsoft Paint. Instead of hiring a staff, she enlisted the help of her most trustworthy and hardworking companion: her mother.

Next, she started calling a school supply store every half hour for two days, pestering the worker for the name of his supplier. Once he had given up on resisting the persistent mother, he gave her the name of the supplier and she started paying the company to manufacture her design.

POPULAR: When Man Suddenly Collapses, People Line Up For 96-Minute CPR Marathon to Save Him

Over the course of two days, Deane taught herself how to code so she could create her own website – and for two years, she mostly received orders for her satchels from family and friends.

In 2010, she sent a few of her most colorful satchels to some fashion bloggers who were attending New York Fashion Week. She could not afford to fly to the states with her tight budget, but she still hoped that perhaps the satchels would attract some new customers.

Following the fabled fashion event, a shocked Deane was flooded with over 16,000 orders.

MORE: Instead of Trashing Groceries During Cooler Malfunction, Store Donates 35,000 Pounds of Food

The manufacturer that had been assembling the bags was too small to fulfill the massive influx of orders, so she approached a larger company for her production needs… that is, until she found out that the local firm was selling knockoffs of her designs on the street for a fraction of the price. When confronted about the issue, the owner of the company informed her that she didn’t have any other choice but to keep working with them.

“That sort of irritated me,” she told CNBC. “But then the next line was the real kicker: ‘Because you’re a stupid woman and you don’t know about manufacturing.’ And he was so pleased with himself. He turned on his heel and went out the back.”

Weeks later, Deane got her revenge after she fixed up a dilapidated warehouse location and hired almost every one of the employees from the manager who had scorned her.

The rest is basically history: ten years later, Deane is the CEO of Cambridge Satchel Company: a fashion brand that is worth over $65 million.

ALSO: Military Sons Tell Mom Not Every Soldier Gets Care Packages Like Them, So She Sends 10,000 Boxes

Her purses have been worn by dozens of celebrities, such as Zooey Deschanel, Alexa Chung, and Taylor Swift. In addition to meeting the Queen of England, Deane has been hailed as an entrepreneurial guru by Google, and Cambridge Satchel has five different retail locations in the U.K., with a net worth of $65 million since 2014.

And, needless to say, her daughter Emily attended the private school—and she was never again the victim of bullying.

(WATCH the inspiring interview below) 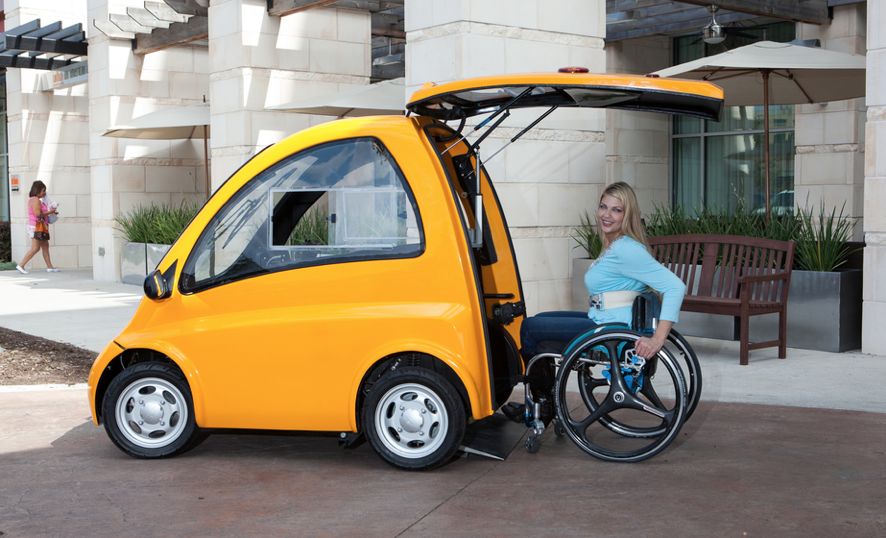