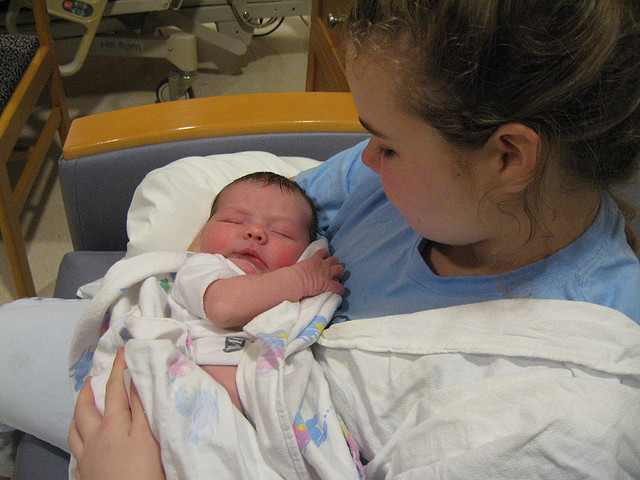 A comprehensive new study confirms the U.S. teen pregnancy rate is continuing its historic decline. The rate of abortions among women under 20 also has fallen significantly since it peaked in the early 1990s.

The teenage abortion rate in 2010 was the lowest of any year since abortion was legalized, about one-third of what it was at its peak in 1988, according to the Guttmacher Institute report.

The rates have sharply declined among all ethnic and racial groups across regions in the U.S.


— READ a story in the LA Times

Thanks to Harley Hahn for the story tip – Photo credit: Harbor Life via Flickr – CC