Home All News Kids 10-Year-old Has Been Donating Hundreds of Pajamas and Books for Children Spending... 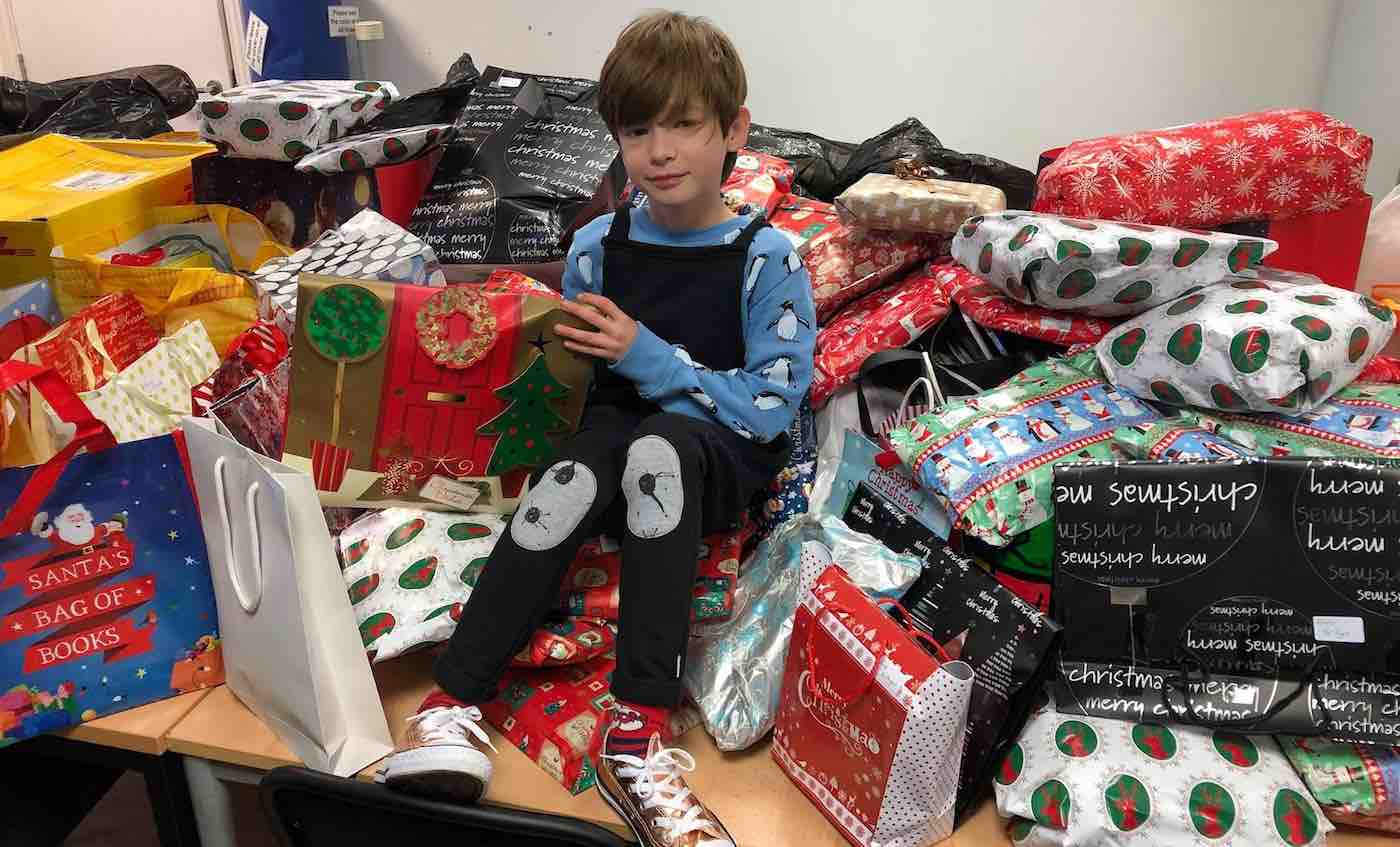 For the last 3 years, this little boy named Dominic has been collecting pajamas and books to give to children who will be spending Christmas in shelters after escaping domestic violence.

He started the campaign when he was just 7 years old after he realized not everyone has a great time at Christmas.

Now 10 years old, the youngster from London, England has managed to donate hundreds of brand new pairs of pajamas and hundreds of books to women’s aid so that the children can have a fresh pair of PJs and a bedtime story on Christmas Eve.

And, this year, he is donating even more, as you can see from the photo submitted to GNN by Dominic’s mom. 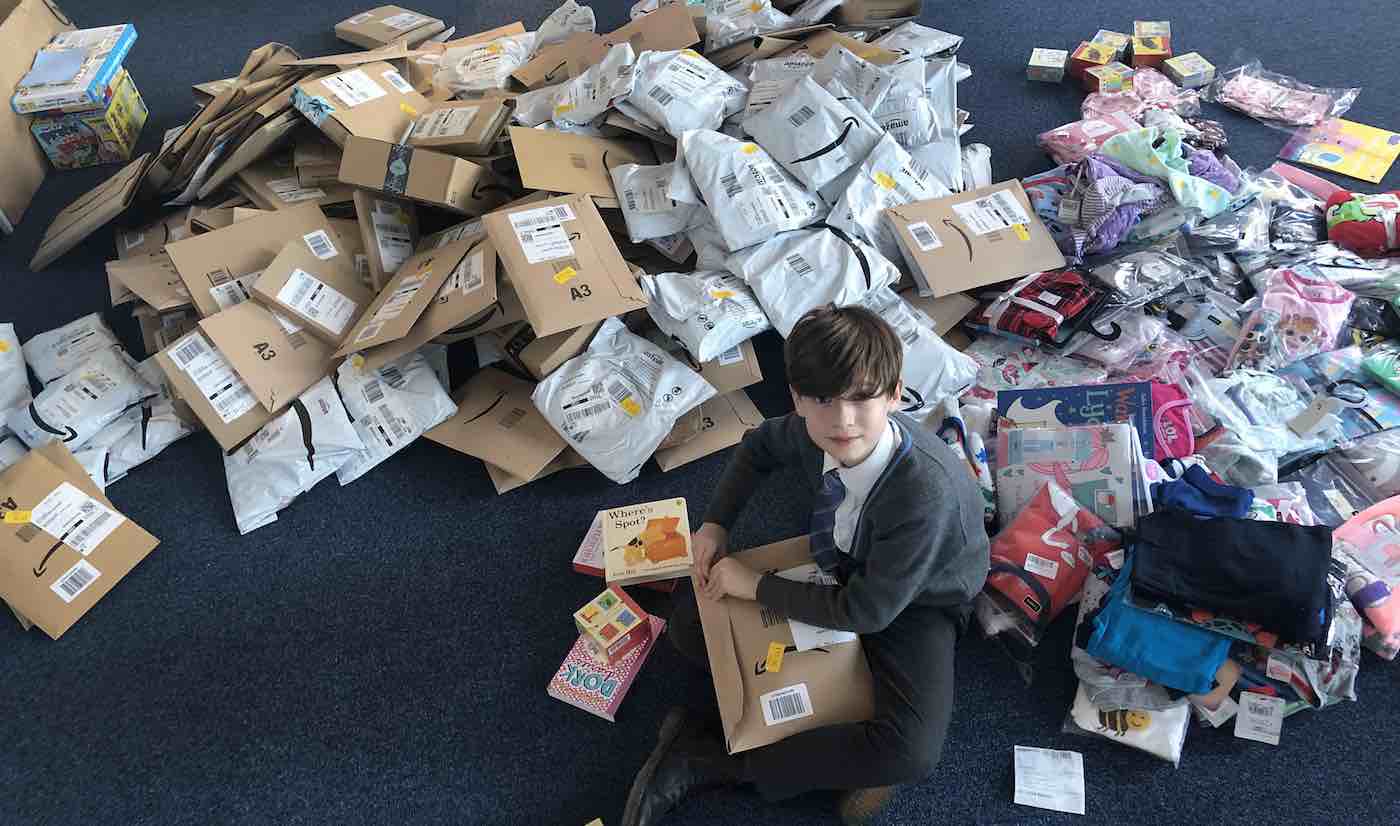 RELATED: This Seventh Grader Donated All $15,000 of His County Fair Earnings to a Children’s Hospital

He never stops campaigning and trying to make others’ lives better. If he’s not collecting pajamas, he is being an activist, designing his own T-shirt to spread the word on plastic pollution, and donating the proceeds to ocean protection charities.

As a real community champion, Dominic would love to show other kids that they have a voice and they can stand up for what they believe in, too.

To learn more about Dominic’s mission, be sure and check out his website.