Home All News World 10 Years After Ban, the Number of UK Smokers Falls to Record... 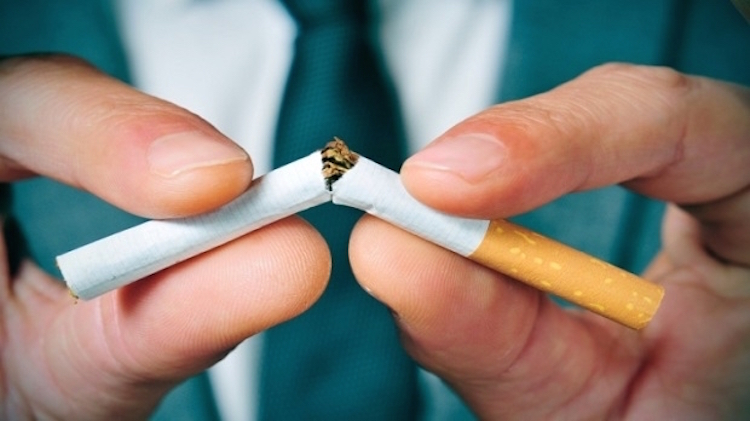 It’s been ten years since the United Kingdom introduced a ban on smoking inside enclosed public spaces – and the legislation has clearly paid off.

According to research recently released by Cancer Research UK, the amount of British smokers has fallen to a new record low of 8 million – a decline of roughly 2 million smokers.

More importantly, the legislation is suspected to have caused a dramatic drop in smoking amongst 16 to 24 year olds. Adolescent smoking dropped from 26% to 17%, which is the lowest it has ever been.

CHECK OUT: Heartfelt Memories May Be More Effective Than Shaming to Help Smokers Quit

66% of English citizens have reportedly also enjoyed being able to have a night on the town without their clothes smelling like smoke, thus making public outings more family friendly.

England was the last UK country to enforce the ban in July 2007, while Wales, Scotland, and Northern Ireland all launched the legislation in 2006. Other anti-smoking practices that were put into effect included requiring stores to hide cigarettes behind the counter, rather than in plain sight; increasing cigarette taxes; and removing cigarette dispensaries.

Sir Harpal Kumar, Cancer Research UK’s chief executive, said: “We’re thrilled that 10 years on, the smoking ban has been such an enormous success.

“Cancer Research UK worked incredibly hard for many years to ensure that the law would be effective and that no one would be exposed to toxic second-hand smoke. The impact on public health is huge. It’s rewarding to know that this effort will go on to have a great impact on the health of future generations.

“As well as protecting people from the deadly effects of passive smoking, we’ve also seen big changes in public attitudes towards smoking. It’s now far less socially acceptable and we hope this means fewer young people will fall into such a potentially lethal addiction.”