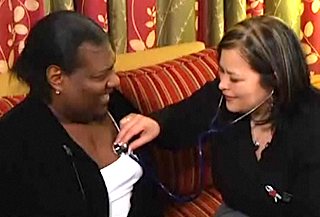 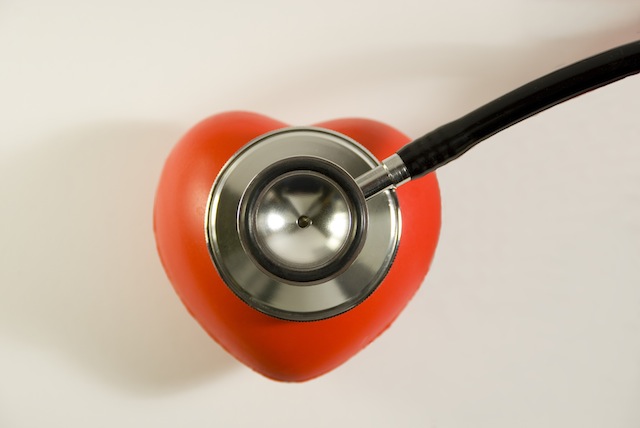 Fewer Americans are having strokes and those who do have a lower risk of dying from them finds a new study led by researchers at Johns Hopkins.

The study found a 24 percent overall decline in first-time strokes in each of the last two decades, especially among people 65 and older. A dramatic 20 percent overall drop in deaths after stroke was recorded each decade, primarily among those younger than age 65. Mortality rates held firm in older people.

The results were similar across race and gender, a finding that researchers were heartened to discover since a previous study suggested African-American stroke rates were not improving.

“We can congratulate ourselves that we are doing well, but stroke is still the No. 4 cause of death in the United States,” says study co-author Josef Coresh, MD, PhD, a professor of epidemiology at the Johns Hopkins Bloomberg School of Public Health.

Coresh worries the obesity epidemic, which began in the 90s, will push rates back up.

The decrease in stroke incidence and mortality is partly due to more successful control of risk factors such as blood pressure, smoking cessation and the wide use of statin medications for controlling cholesterol, according to the researchers. However, an increase in diabetes likely acted in the opposite direction, pushing up stroke rates, though to a lesser extent.

For their analysis, researchers used results from the Atherosclerosis Risk in Communities study, which used 15,792 residents of four U.S. communities who were between the ages of 45 and 64 when the study began in the late 1980s.

Nearly 800,000 Americans suffer strokes each year; of those, about 600,000 are first-time strokes. “Stroke is not only one of the main causes of death, but a leading cause of long-term disability in adults. Therefore, prevention is the best strategy,” says study leader Silvia Koton, PhD, MOccH, a visiting faculty member at the Bloomberg School and incoming nursing department chair at Tel Aviv University.

A report on the results is published in the July 16 issue of the Journal of the American Medical Association (JAMA).