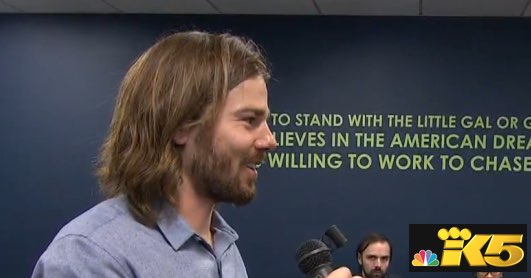 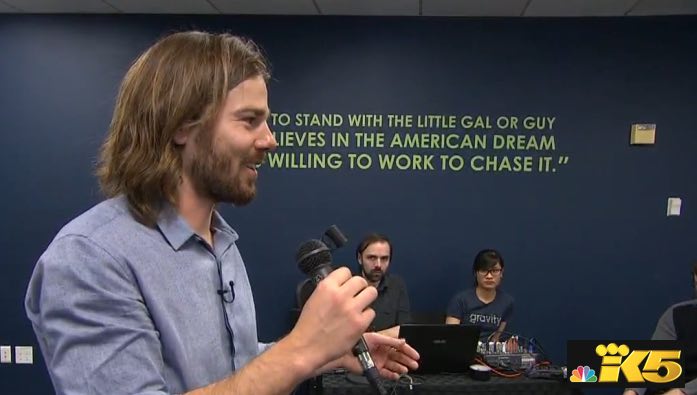 You may not be able to put a price on happiness, but a $70,000 a year minimum wage might take your mind off your problems.

A Seattle CEO is willing to give it a try — and he’s cutting his own salary to pay for it.

“You might be making $35,000 a year right now,” Price told 70 employees during the announcement. “But every one of you will definitely be making $70,000 a year and I’m super excited about that.”

Price got the idea after reading a research paper on happiness which showed extra money makes a big difference in the lives of people earning less than $70,000 a year.

Gravity Payments is a small company, so he couldn’t help but overhear people talking about their struggles with rent increases and unexpected bills.

The company, founded in Price’s college dorm room when he was only 19 years old, has since handled nearly 6.5 billion in payment transactions for 12,000 businesses.

He managed to make it through the 2008 recession without laying off any employees or raising prices, despite losing 20% of his business. Most of those young workers stuck with him through the hard times and he sees the wage increases as a way of returning that loyalty.

“I think this is just what everyone deserves,” Price told KING-TV. “Seeing people grow here has been amazing. And so, I just wanted to, just like, pass that along to the next generation of team members.”

Price will pay for the raises partly by digging into his company’s expected $2.2 million profits this year, and the rest will come from cutting his own $1 million annual salary. For the time being, Price will earn $70,000 a year — just like everyone else at his company.

“To hear those numbers is just — Wow!” Alyssa O’Neal told KING. She’s one of 30 employees who’ll see their salaries actually double. “I have this goal of being a 21-year-old home owner and I’m going to reach that now, and I am stoked.”

(WATCH the video below or READ more from the NY Times)