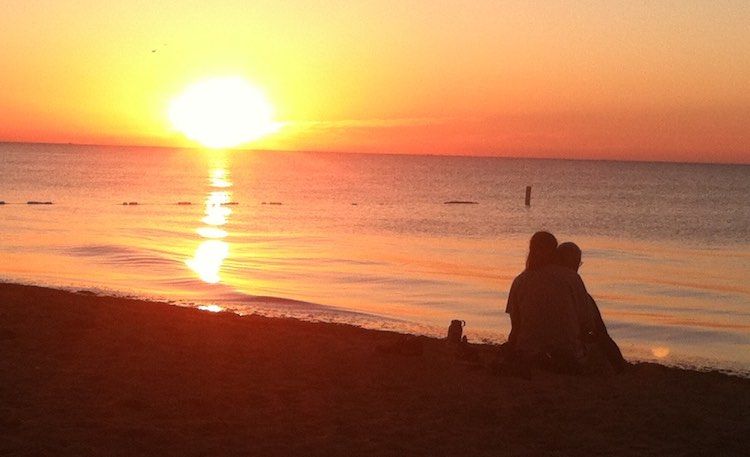 According to new data released Wednesday, the number and rate of abortions in the U.S. have fallen to their lowest level in decades.

The study of data from 47 states by the Centers for Disease Control and Prevention reported the rate in 2013 was 12.5 abortions per one thousand women, ages 15 to 44— down five percent from 2012.

The last time the CDC recorded a lower abortion rate was in 1971.

The federal report suggested several factors that may have contributed to the abortion decline. They include a sharp drop in adolescent pregnancies, expanded coverage of contraception costs by health care plans, and more use of effective, long-lasting contraceptive methods.

(WATCH the video below based on AP reporting)