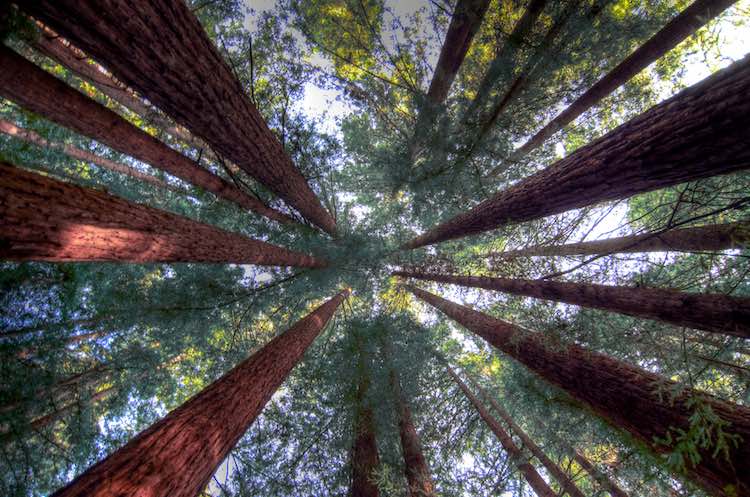 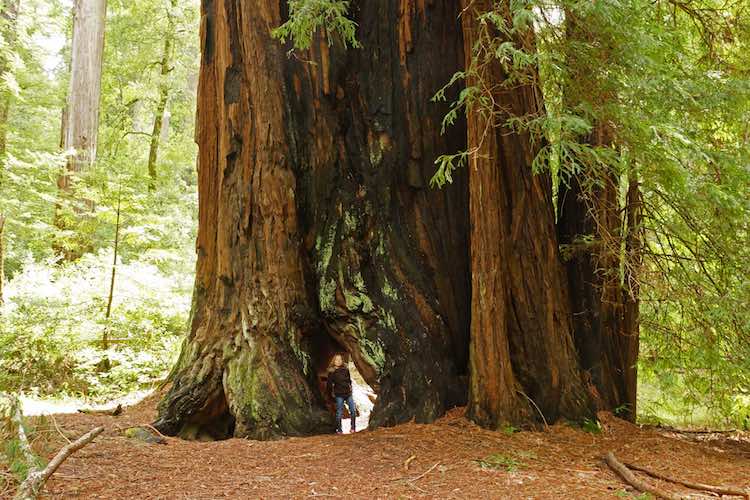 Want to beat the crowds on Black Friday? One group has a deal that’ll lead you among towering redwood trees instead of looking up at big box stores.

The Save the Redwoods League is sponsoring free visits to 49 California state parks that feature the giant trees. The deal is good for one day, November 27, the day after Thanksgiving — one of the busiest shopping days of the year.

To take advantage of what they call “the best bargain you’re going to find this Black Friday,” just go to the League’s website to download and print an admission pass. It will save you the purchase price of eight to ten dollars per vehicle to get in.

An anonymous donor contributed $50,000 to pay for the day in the parks.

WATCH:  He Hauls His Upright Piano to Beaches and Parks Just to Make Your Day

Minnesota state parks are also are offering free admission to 76 of its parks which usually charge five dollars per car. Missouri already offers free admission to its state parks year round, but it’s waiving camping fees for anyone who wants to spend Black Friday camping out in nature — rather than a crowded parking lot.