Home All News Science Power Cables a Thing of the Past? How About Solar Energy Beamed... 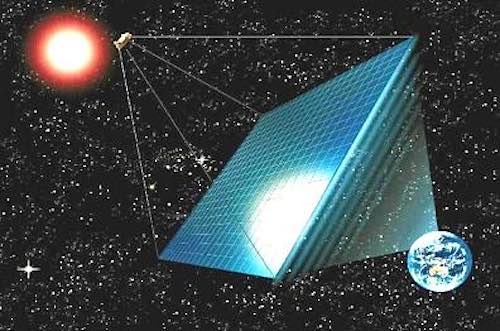 Annoyed with power lines that can be knocked over by trees, rain and wind? The Japanese might get rid of them for good, now that they’ve discovered how to deliver energy by wireless transmission.

It is the core of their 6-year-old “Space Solar Power System” project, which seeks to use a satellite in low-earth orbit equipped with solar panels to generate power and transmit it to earth.

Growing Food in the Desert 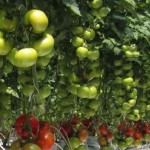 : The Solution to the World’s Food Crisis is Here

During the ground test, MIH scientists sent 10 kilowatts (kW) of power, or enough to power 10 laptop computers, from a transmitting unit via microwaves. A small receiver 500 meters away captured the energy and powered a LED light.

Scientists say this is a major milestone for wireless power transmission.  Although a small amount of energy was used, the demonstration proved it could be done. They also successfully tested “radio emission technology,” which ensured the microwave beam reached the target receiver with pinpoint accuracy. 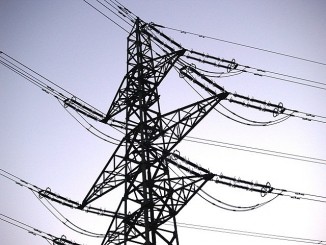 Typically, we depend on power cables to transmit electricity from one place to another. This technology allows the transmission of power to locations where cable installation has been difficult or dangerous. Once fully achieved, the energy-poor country aims to transmit over unprecedented distances, sending solar energy from a stationary satellite.

Meanwhile, everyday applications, such as charging electric vehicles, are on the five-year plan.

MIH scientists are excited this discovery will possibly lead to a “renewable, inexhaustible source that will eventually solve the world’s environmental and energy issues”. However, NASA has been investigating the possibilities of a space-based solar system for several decades, and estimate the cost of electricity supplied from an orbiting solar array to be too expensive to be commercially viable.