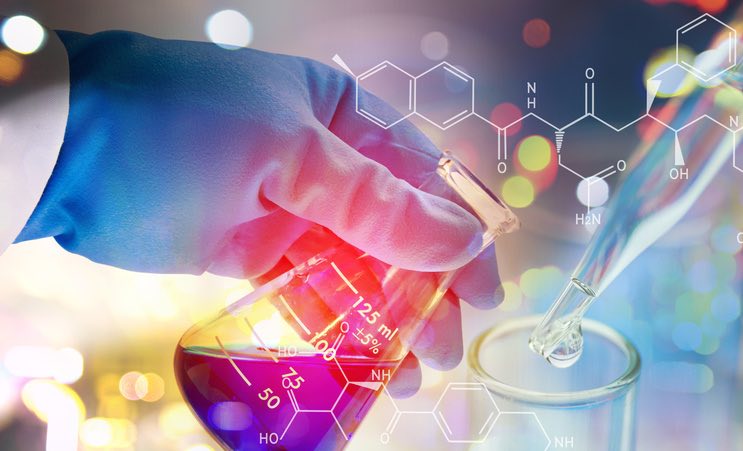 This vaccine has had such a staggering amount of success in Australia, experts believe that it may become the first country to eliminate cervical cancer.

The Human Papillomavirus (HPV) infection rate, which is shown to cause 99.9% of all cervical cancer, fell from 22.7% of young Australian women to 1.1%.

The findings were recently published in the Journal of Infectious Diseases, much to the excitement of the medical community.

Researchers at the International Papillomavirus Society (IPVS) released a statement on Sunday saying that they believe Australia will become the first country in the world to defeat HPV and cervical cancer.

Professor Suzanne Garland from the Royal Women’s Hospital and University of Melbourne said: “We are forecasting that over the next 30-40 years, rates of cervical cancer will drop from around the current 1,000 cases a year in Australia to just a few.

“Our national HPV immunization program for both boys and girls, combined with our cervical cancer population screening, means we are well positioned to be the first country to effectively end this deadly cancer,” she added.

Share the Amazing News…  OR, (Photo by Dodgerton Skillhause, CC)