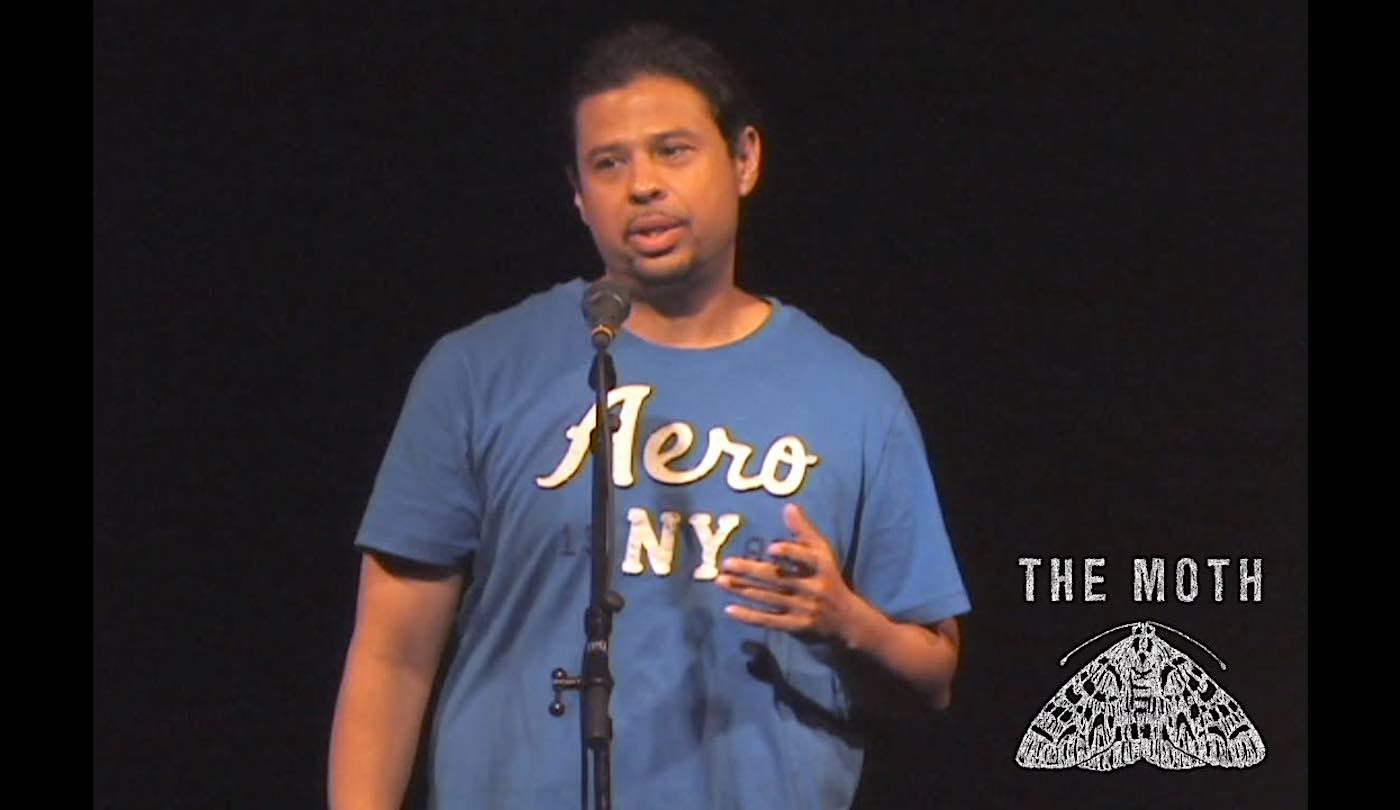 When Chris Rasheed first started coaching his high school basketball team, he had no experience with coaching the players – and to put it simply, the team “sucked”.

Every time the team played, they lost by a few dozen points, and the players often expressed their disappointment by bullying their optimistic waterboy.

Despite being bullied, the waterboy never gave up on trying to rally the team’s spirits, so Rasheed recruited the youngster onto the team.

During one particularly bad game, Rasheed’s players were reluctant to even step onto the court – so imagine their surprise when they were saved by none other than their former waterboy.

Listen to his inspiring story below…