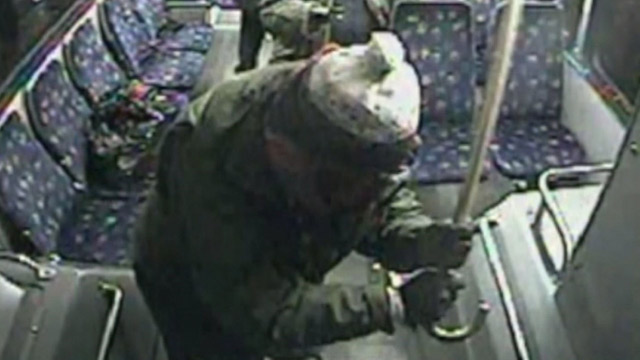 When a man suddenly started attacking a Kansas City bus driver, a cane-wielding senior wasted no time in coming to the rescue.

Early on Sunday morning, Lynn Judge was speaking to a confrontational passenger when all of a sudden, he began wrestling with her.

Another passenger named Rodney Goldman lunged forwards from the rear of the bus and started whacking the assailant with his cane until he released Lynn from his grasp.

RELATED VIDEO: Gymnast Falling on Her Head Saved By Coach With Ninja Moves

Lynn escaped from the bus and called the police while Rodney held him off. By the time the attacker was able to escape, the police had already arrived to arrest him.

Rodney was given a life time bus pass by the Kansas City Transit Authority along with two canes to replace the one he broke.