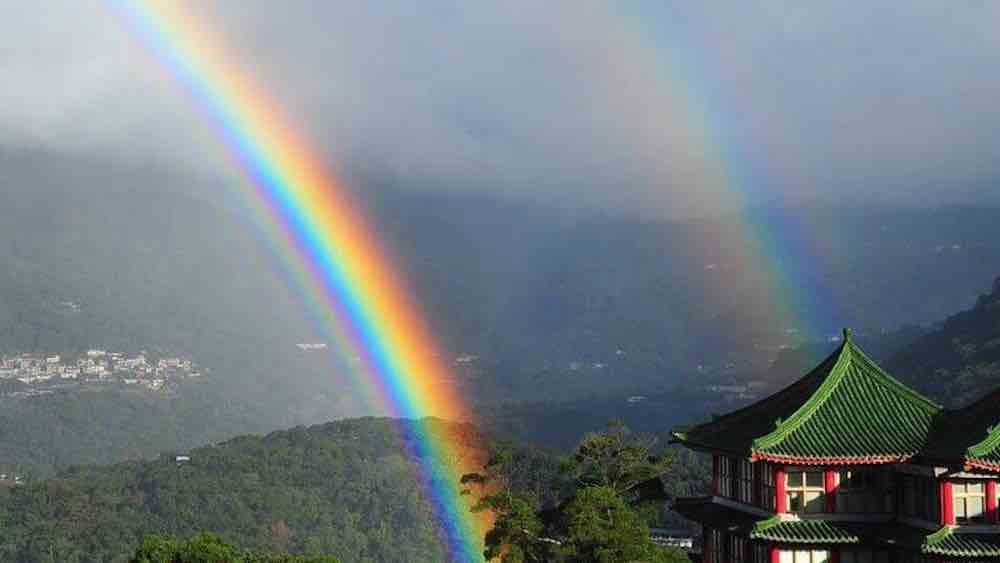 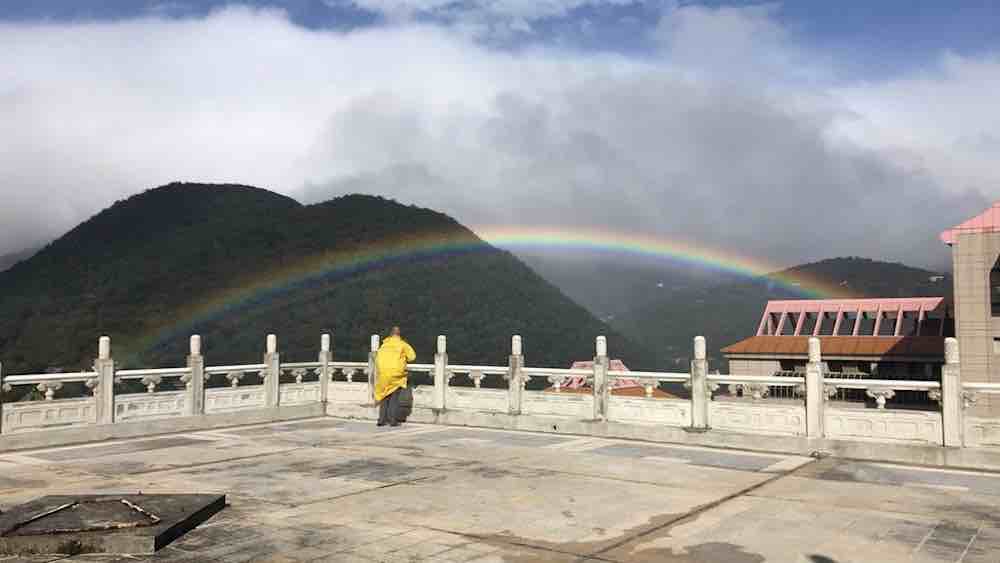 Students at a school in Taiwan were treated to a rare and delightful site last week: a rainbow that allegedly stretched over the valley for nine hours.

If confirmed, the rainbow in Taipei could set the world record for the longest-lasting rainbow in history.

The last world record was set by a 6-hour rainbow in Yorkshire, England back in 1994. The average rainbow, on the other hand, usually lasts about one hour.

“It was amazing… It felt like a gift from the sky… It’s so rare!” said Chou Kun-hsuan, a professor in the university’s Department of Atmospheric Sciences, according to the BBC.

Kun-hsuan, alongside his fellow professors and students of the Chinese Culture University, did their best to document the rainbow.

Collectively, students and teachers took 10,000 photos that they plan on using to apply for the world record.