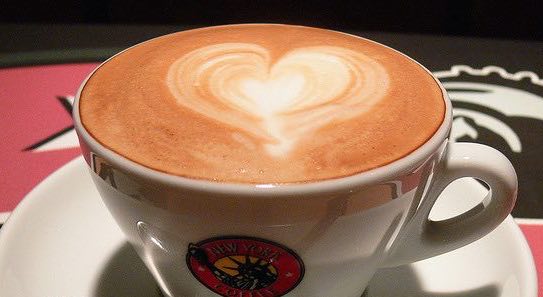 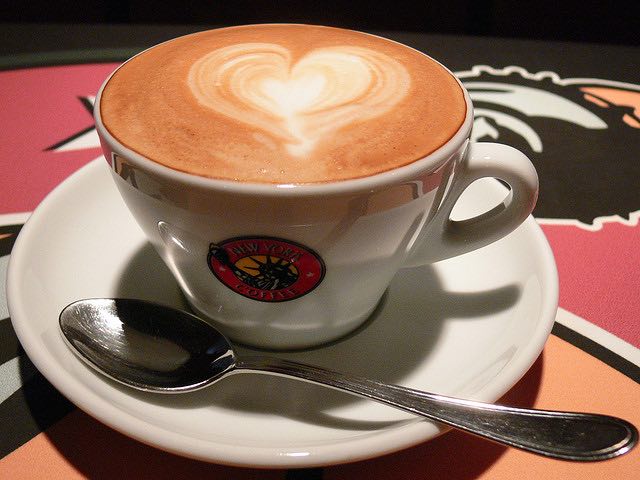 An apple a day may keep the doctor away but two cups of coffee could keep breast cancer from coming back. Swedish researchers found that two chemicals in your morning joe react with the cancer drug tamoxifen that prevents a recurrence of breast cancer or lessened tumor growth in women treated for the disease.

“The study shows that among the over 500 women treated with tamoxifen, those who had drunk at least two cups of coffee a day had only half the risk of recurrence of those who drank less coffee or none at all,” said Ann Rosendahl, one of the researchers who conducted the study at Lund University in Sweden.

Researchers found that caffeine and caffeic acid in coffee reduced cell division and increased cancer cell death — but the effect was even stronger if women were taking tamoxifen, an effective drug that is widely given to recovering patients. The combination effectively erases the road map for spreading cancer cells, stopping the tumors in their tracks.

RELATED: Study Shows Drinking Coffee Could Cut Risk of Diabetes by Half

“This shows that these substances have an effect on the breast cancer cells and turn off signaling pathways that the cancer cells require to grow,” Rosendahl and study co-author Helena Jernström said in a statement from Lund University.

Good News Network reported four years ago about a study linking coffee to reduced risk of prostate cancer. Since then, several studies, including one in 2013 by the same Swedish research team, have found a link between coffee and reduced cancer risks, But this is the first to identify chemicals in coffee that protect against a breast cancer recurrence. This  latest study was published in the journal Clinical Cancer Research.

“Just two cups a day is sufficient to make a difference,” the researchers said in a statement.

MULTIPLY the Good by Sharing the News…