Home All News Inspiring Enduring More Than 36 Hours Aboard a Stranded Train, Passengers Praised Each... 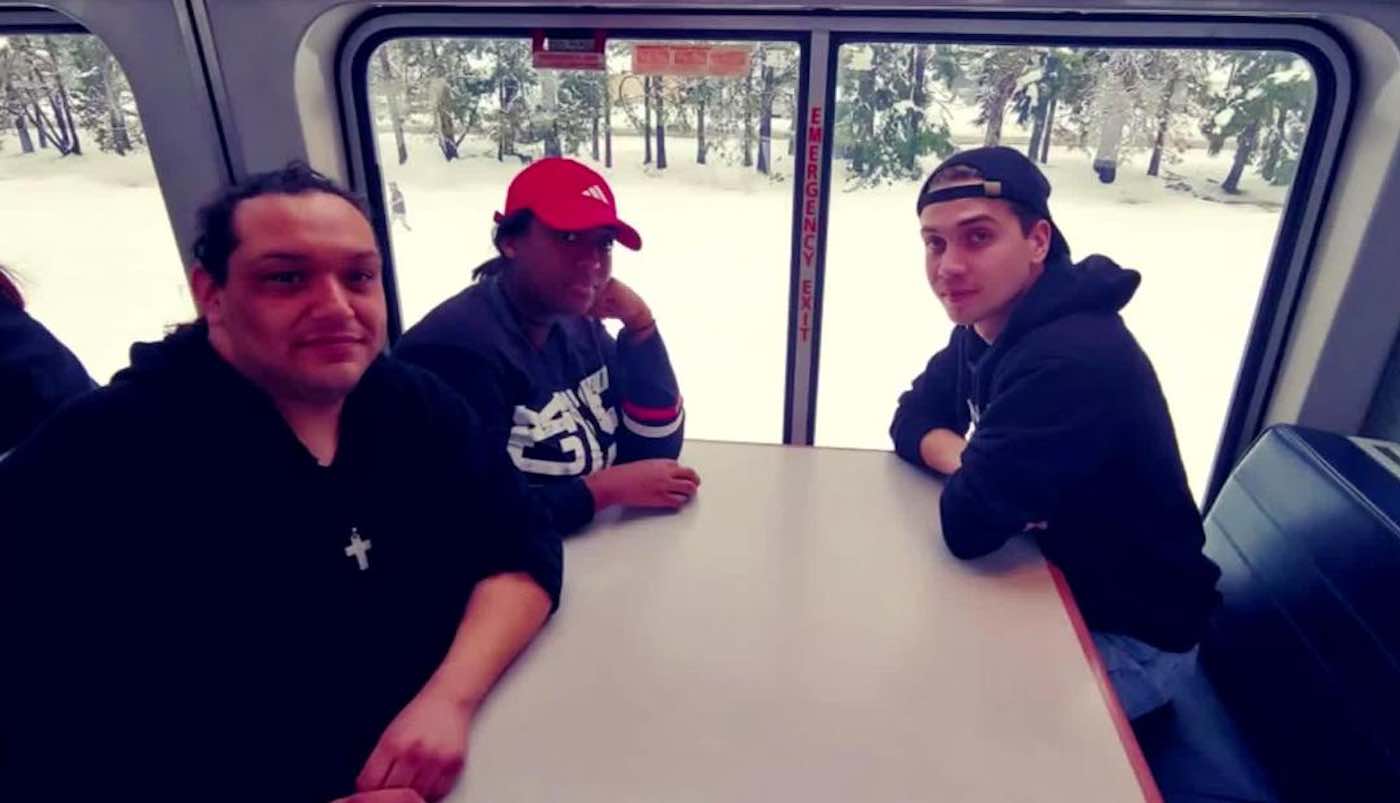 Hey @amtrak does it really take this long to rescue stranded,passengers? Its been over 24 hours!!! @NBCNews @cnnbrk @ABC @fox12oregon pic.twitter.com/mHKWY4PDuN

Almost 200 Amtrak passengers have been featured across national news outlets this week after they became stranded aboard a train for more than 36 hours amidst record-breaking snowfall.

Though there were numerous reported trials and tribulations for the distressed travelers, some passengers were also quick to highlight how they all showed each other patience, compassion and camaraderie during their plight.

The train had been on its way from Seattle to Los Angeles when it hit a tree that had fallen across the tracks near Eugene, Oregon on Sunday night.

Rather than turning the situation into something reminiscent of The Lord of the Flies, the passengers displayed remarkable unity.

“It’s just been like a giant kumbaya party,” passenger Rebekah Dodson told CNN from onboard the train. “Strangers are playing cards. A teenager played his ukulele to kids to get them to sleep. Ladies who have never met before were dancing in aisles.”

“We really wanted for nothing except for maybe someplace comfortable to lie down and a shower,” another passenger told KOIN shortly after leaving the train. Another traveler told the news outlet: “We played cards, we took naps and we looked at the snow piling up (outside).”

Looks like they’re all spending a second night on the train, trying to make the best of it. Thanks to John onboard for all these videos! #fox12 #stuckamtrak #oakridge #snow pic.twitter.com/qoU59GXUaO

Even the Amtrak staffers aboard the train received a shoutout from Dodson on Monday for “going over 30 hours while our train is stuck and still [being] polite and professional.”

After Amtrak crews worked around the clock to clear the debris and snowfall from the tracks, the train finally made it to a station in Eugene, Oregon on Tuesday afternoon.

Amtrak later published a statement saying that all of the passengers will be given “refunds and other compensation as appropriate.”

(WATCH the news coverage below) – Photo by Rebekah Dodson