Home This Day In History Good News in History, August 3 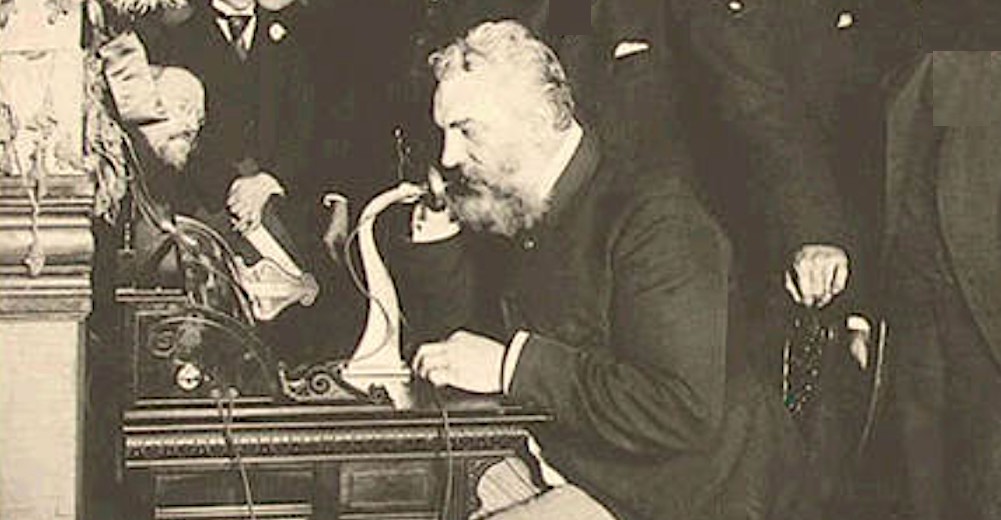 143 years ago today, Alexander Graham Bell conducted the world’s first definitive telephone tests. He made the first intelligible telephone call from building to building, near Brantford, Ontario. In a one-way transmission, he heard his uncle David Bell recite Hamlet, saying, “To be or not to be…”

Bell confirmed Brantford as the birthplace of the device in a 1917 speech at the unveiling of the Bell Memorial there: “Brantford is right in claiming the invention of the telephone here…where “the first transmission to a distance was made between Brantford and Paris”—13 miles away. (1876)

And on this day in 1936, Jesse Owens shocked Adolf Hitler and the Nazis hosting the Berlin Olympics by winning the 100-meter dash.

The accomplished painter and winner of 17 Grammy Awards is still popular today and has no intention of retiring because artists “get busier as they get older.” In the wake of success with his “Duets” LPs, he continues singing with modern crooners like Bono, Elton, and Lady Gaga. (1926)

“To me, life is a gift, and it’s a blessing to just be alive. And each person should learn what a gift it is to be alive no matter how tough things get.” – Tony Bennett