Home This Day In History Good News in History, September 10 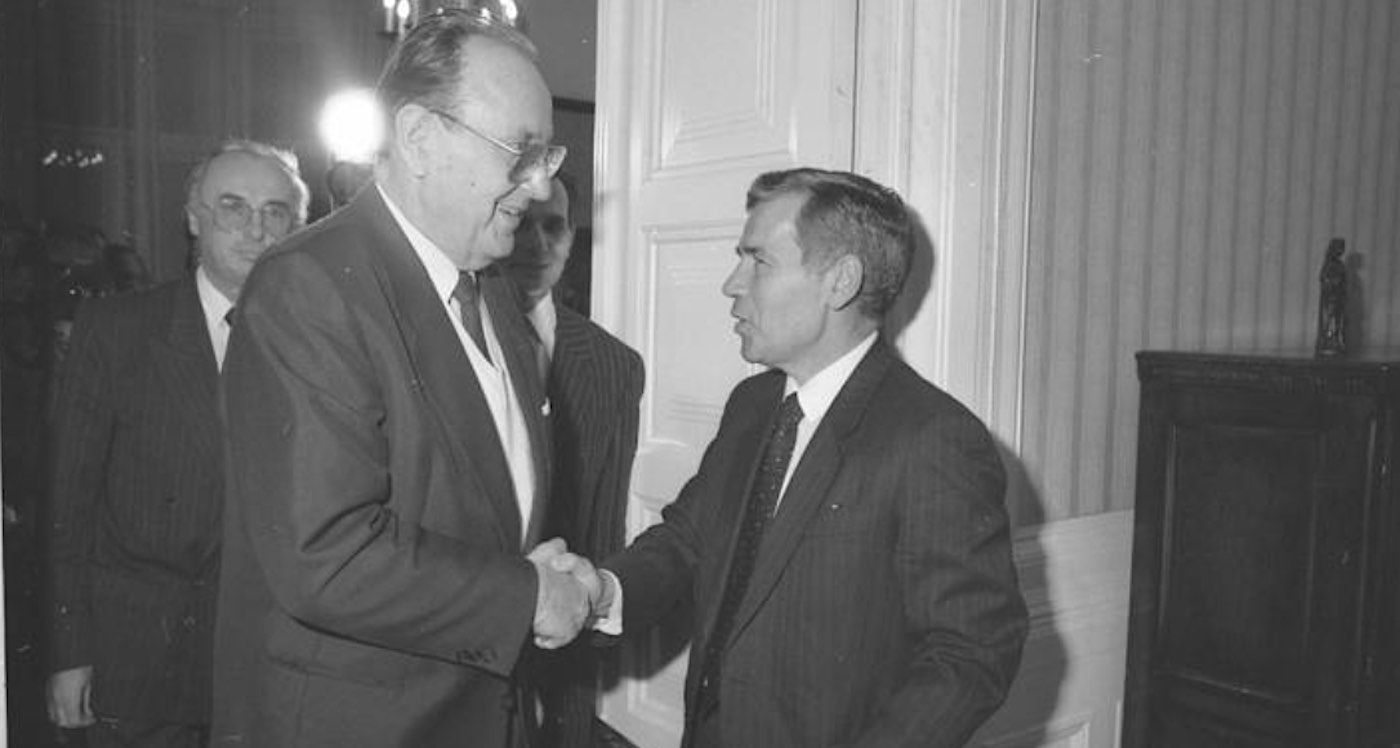 30 years ago today, Hungary informed the Soviet Union that it had opened its borders to allow the thousands of dissatisfied East Germans that had been staying in the West German embassy, in student hostels, and camping facilities, to flee to Austria. Within weeks tens of thousands of East Germans travelled to Hungary with “tourist” visas, headed straight for the unfortified border, and walked to freedom. The act of defiance by Gyula Horn, the last Communist Foreign Minister of Hungary, was hailed as “brave and humane”, and the flood of emigrants led to the fall of the Berlin Wall two months later, and the reunification of Germany. (1989)

Horn’s announcement outraged his East German counterparts as he rationalized that international treaties on refugees took precedence over the 1969 agreement between Budapest and East Berlin which limiting freedom of movement into the West. 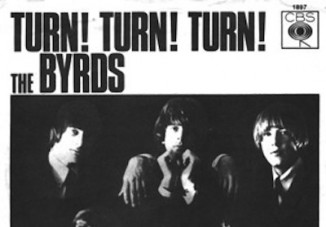 The song, written by Pete Seeger in the late 1950s adopts word-for-word much of the biblical verses in Chapter 3 of the Book of Ecclesiastes. Unlike their first hit, ‘Mr. Tambourine Man’, members of the group itself were permitted to play instead of session musicians, and the song became their second #1 hit in the US.  This line, “A time for peace, I swear it’s not too late,” and the title phrase, Turn! Turn! Turn!, were the only parts of the lyric written by Seeger himself. The rest is from the from the King James version of the Bible. 45% of the royalties for the song are donated to the Israeli Committee Against House Demolitions by Seeger who said, “[in addition to the music] I did write six words.”

And, on this day in 2008, the Large Hadron Collider, described as the biggest scientific experiment in history, was powered up in Geneva, Switzerland. The LHC particle super-collider is the most complex experimental facility ever built, taking 24 years to complete. Created by the European Organization for Nuclear Research (CERN), in collaboration with over 10,000 scientists and hundreds of universities and laboratories, it is the largest single machine in the world, measuring 17 miles (27 km) and buried underground in a tunnel. By smashing together protons inside the LHC, physicists can test the unsolved questions of physics and better understand the nature of the most basic building blocks of universe—and they made a significant discovery within four years.

Scientists from six continents and 100 countries conduct experiments there, but one of the most significant outcomes, so far, was the discovery of the long sought-after Higgs boson particle on July 4, 2012, an elementary particle that had been theorized to exist in 1964 but never observed. The Higgs boson was the last remaining piece of what we call the standard model of particle physics, which covers, now, the 17 known particles. CERN announced last month their excitement over the first observation of the Higgs boson decaying, or breaking apart.

Using a massive computer grid based in 42 countries to analyze all the data—tens of petabytes per year—physicists also hope that the LHC may be able to produce dark matter, which likely contains a mystery particle, which we haven’t seen to date. 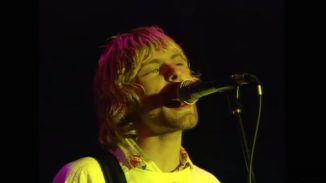 And, on this day in 1991, Nirvana’s single ‘Smells Like Teen Spirit’ was released in the US. The unexpected success of the Seattle band’s song propelled their second LP Nevermind to the top of the charts—an event often marked as the point where alternative rock entered the mainstream. In the years since singer Kurt Cobain’s death, critics have continued to praise the hit as one of the greatest songs of all time. WATCH the band taunt the audience by opening the song with a similar hit from the band Boston.