Home This Day In History Good News in History, October 1 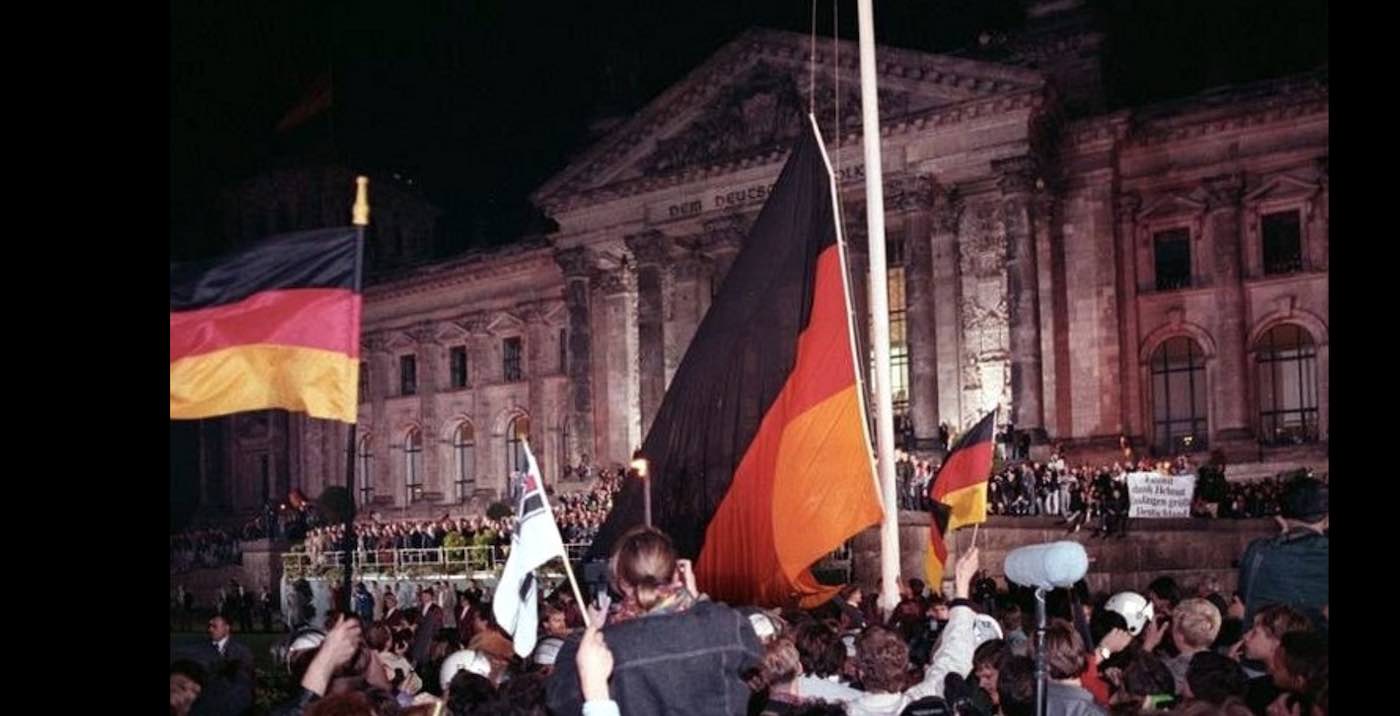 30 years ago today, thousands of East Germans received a triumphant welcome from fellow Germans after communist leaders agreed to let them flee to the West. West German foreign minister Hans-Dietrich Genscher made the dramatic announcement the day before in Prague, telling 4,000 refugees encamped at the embassy that they were being allowed to emigrate by train to the West.

In the aftermath of World War II, Germany had been split in two, with the eastern side forced to live under the heavy-handed authoritarian occupation of the Soviet Union. Germany celebrates Unity Day on Thursday, remembering the events three decades ago that led to the fall of the Berlin Wall in November, and the reunification of the nation the following year. (1989) 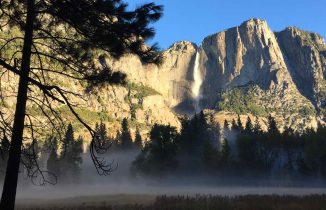 President Lincoln had set aside the majestic valley, years earlier, marking the first time in human history a huge tract of land had been dedicated to public use and preservation. The more than one million square-miles of Yosemite in the Sierra Nevada Mountains are host to giant sequoia trees, towering waterfalls, and the largest granite monolith in the world, El Capitan. (1890)

And, Happy 50th Birthday to comedian, writer, and actor Zack Galifianakis, known for his role as the awkward brother-in-law in The Hangover. (1969)

Also, Happy Birthday to former President Jimmy Carter who turns 95 years old today. The 39th president of the United States (1977–1981), is one of the few American presidents to receive the Nobel Peace Prize. 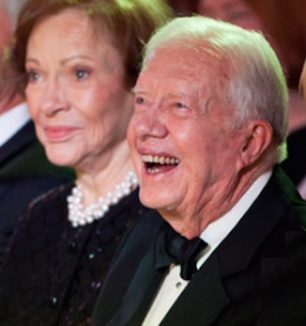 The author of ‘A Full Life: Reflections at Ninety,’ last month he helped build another home for Habitat for Humanity with his wife Rosalynn, once again showing that his age, and even beating cancer, hasn’t slowed him down. The couple has volunteered for the housing organization for more than 30 years, during which time, they have helped build more than 4,000 homes. WATCH a video about his Habitat for Humanity passion… (1924)